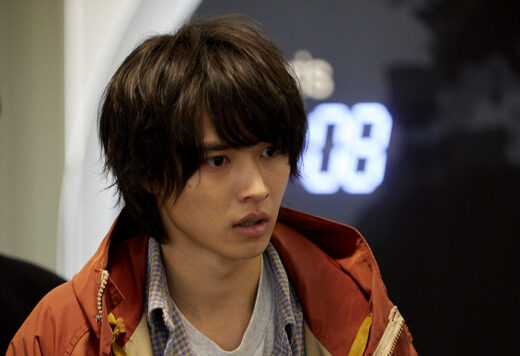 Yamazaki Kento gets another lead role and this time in a science fiction movie! “Natsu e no Tobira” is set in Tokyo in the year 1995, and Yamazaki Kento plays a scientist called Takakura Soichiro who’s involved in robot development. […]