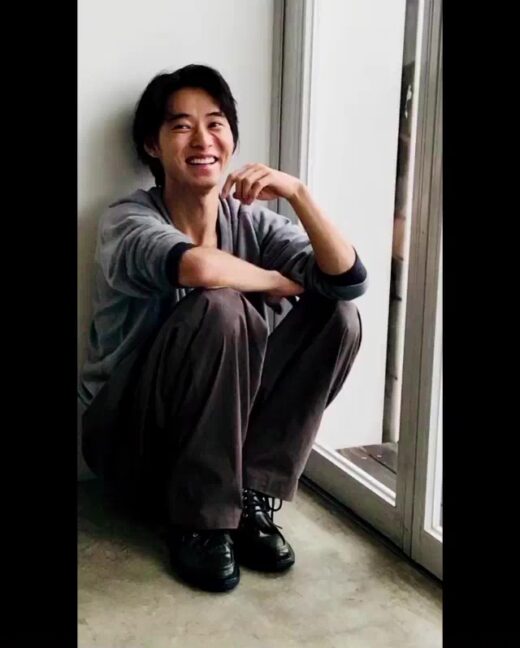 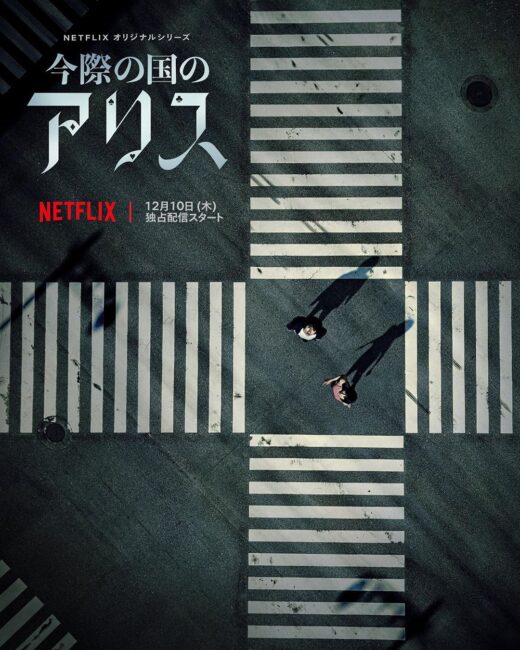 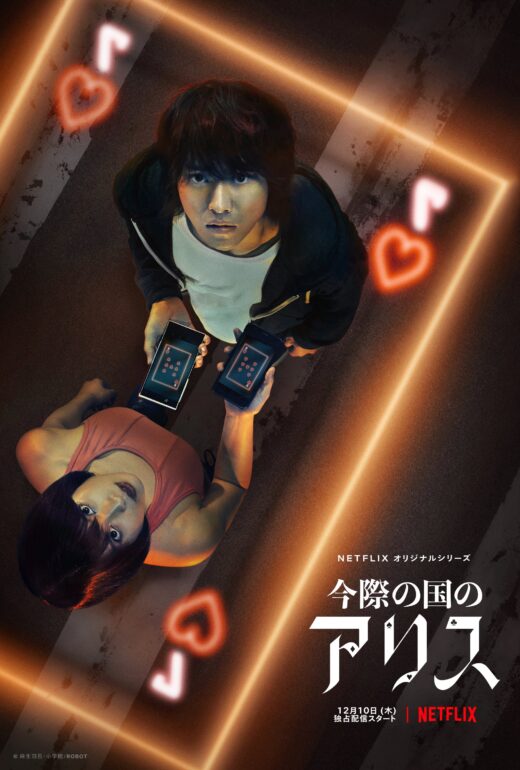 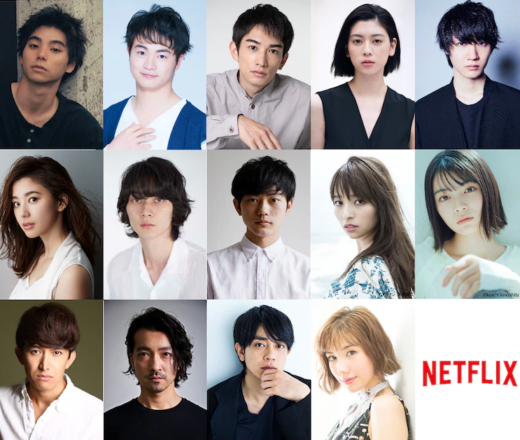 What a star-studded cast! The 14 new cast and their respective roles: Murakami Nijiro as Chishiya Morinaga Yuki as Chota Machida Keita as Karube Miyoshi Ayaka as An Sakurada Dori as Niragi Asahina Aya as Kuina Yanagi Shuntaro as the […] 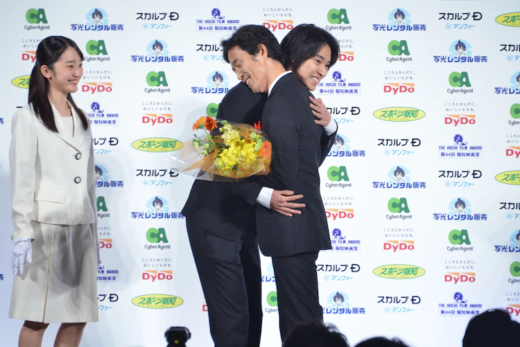 At the 44th Hochi Movie Awards held on 18 December in Tokyo, Yamazaki Kento presented flowers to Sato Shinsuke who won Best Director for the movie ‘Kingdom’. Kento’s speech: “Director, congratulations! ‘Kingdom’ is a very important project to me. The […] 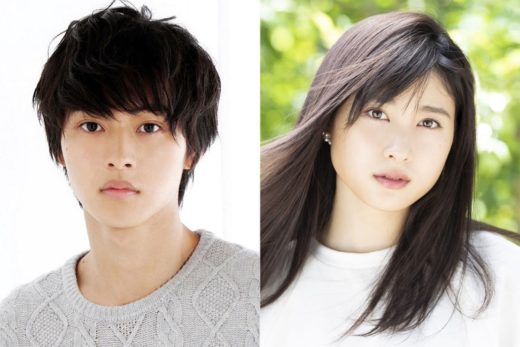 Yamazaki Kento and Tsuchiya Tao reunite in upcoming suspense drama “Imawa no Kuni no Arusu” (Alice in Borderland) that will be available in 190 countries on Netflix in 2020. Sato Shinsuke will direct this live action adaptation of the manga […]