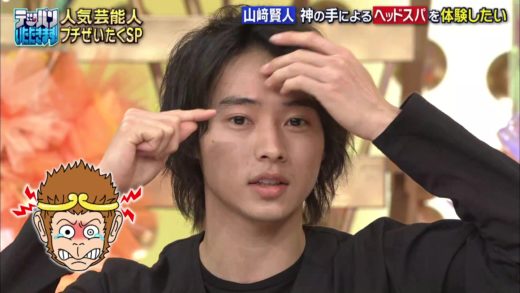 Yamazaki Kento was guest on the 2hr SP of ‘Hanamaru Daikichi & Chidori’s Teppan Itadakimasu!’ that aired on 7 April. He was on the show to promote ‘Gekijou’, but ‘Kingdom’ was mentioned a lot as the hosts are also Kingdom […] 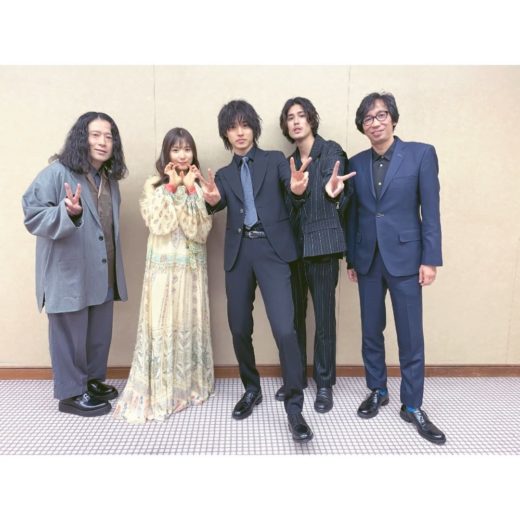 mayu_matsuoka_koushiki Sorry for posting so late at night Today was the completion screening event of the movie 「Gekijou」. In an audience-less event the media were on stage and we were in the audience seats. It was a strange experience for […] 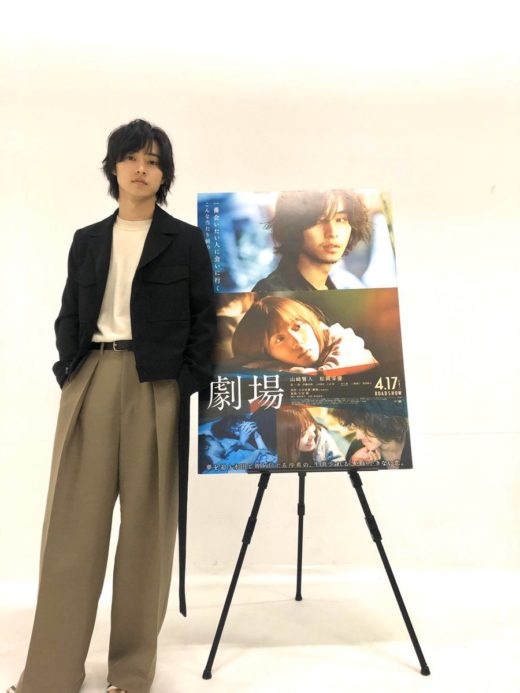 🎤Interviews Day Offshot📸 ￣￣￣￣￣￣￣￣￣￣￣￣ #YamazakiKento san’s interviews day offshot✨ He talked to the media about the difficulties he faced while playing the role, what happened during filming, etc. We’ll inform you again on release dates of the interviews etc. Please […] 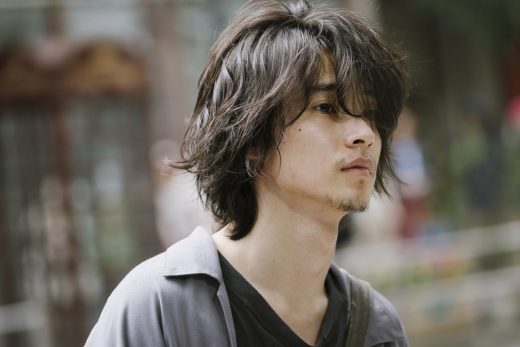 gekijyo_movie 《Nagata》／ #YamazakiKento ￣￣￣￣￣￣￣￣￣￣￣ Forms the “Oroka” troupe with Nohara, believes he will succeed in the theatre world, in charge of directing and screenplay #ALoveThatCanNeverBeForgotten #Gekijou 🎬 #OpensApril17 BTW, they also posted this in their IG story: 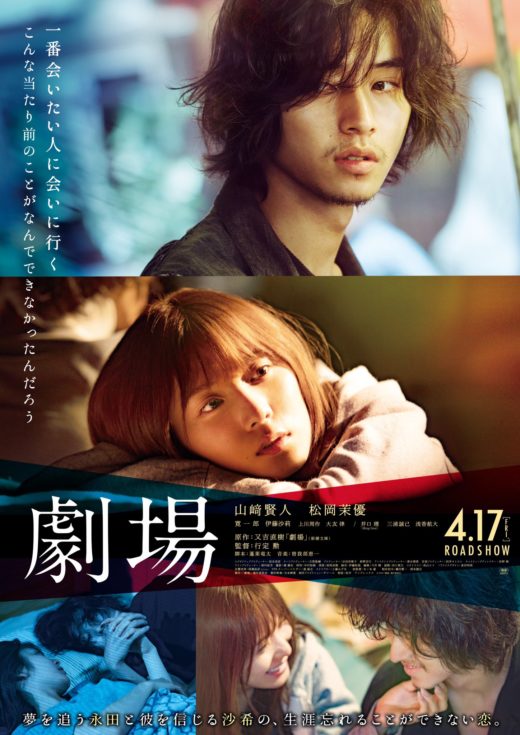 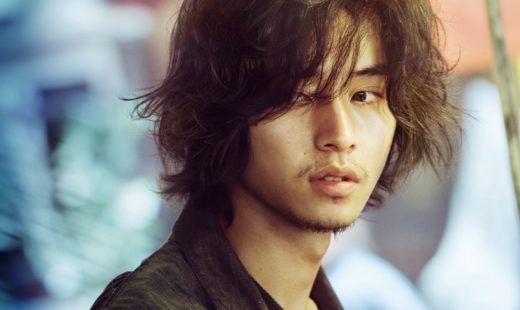 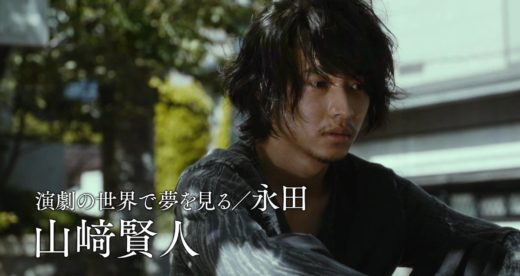 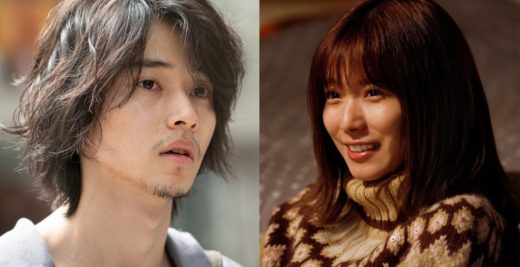