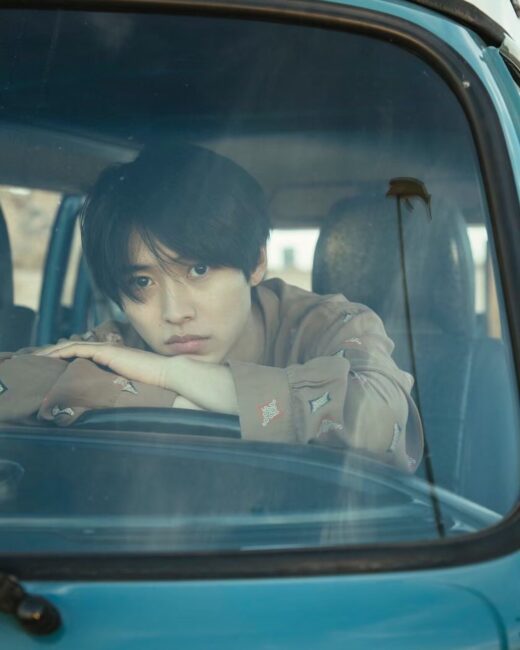 kentooyamazaki_mg A picture from KENTOYAMAZAKI A holiday-like photo. Tomorrow we will do our best for another week. #Yamazaki-san a few years ago #Los Angeles #kentooyamazaki 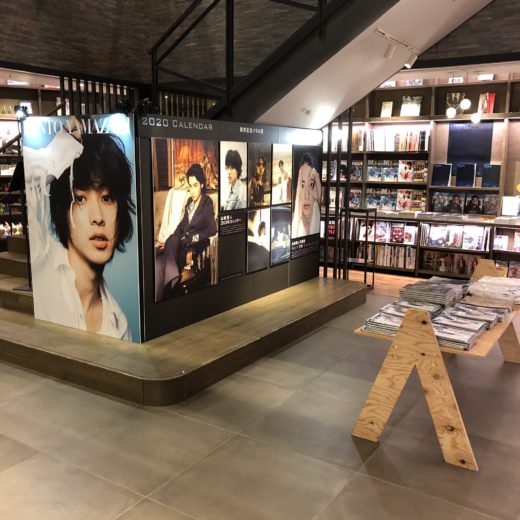 From Shibuya Tsutaya’s tweet today: To commemorate the release of #YamazakiKento 2020 Calendar, the panel exhibit at 6F has opened today‼️ Purchases over 2,500 yen (excl. tax) entitles you to a free photo ✨ Until 27th! We are waiting for […] 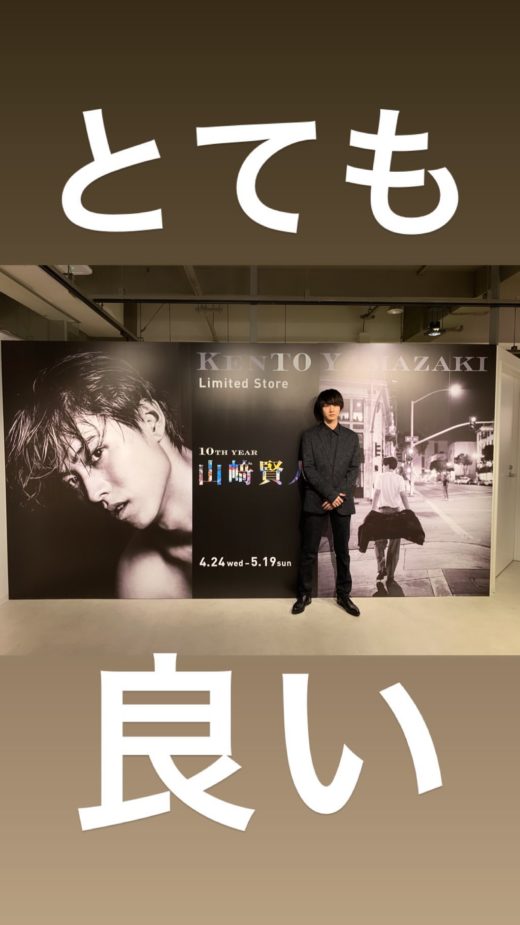 Sakurada Dori posted two Instagram stories about his visit to the ‘Kento Yamazaki’ Limited Store at HMV&BOOKS Shibuya. The first is a video which I’ve shared on Twitter just now. He wrote “(Oops) I’m here” and tagged Kento in it […] 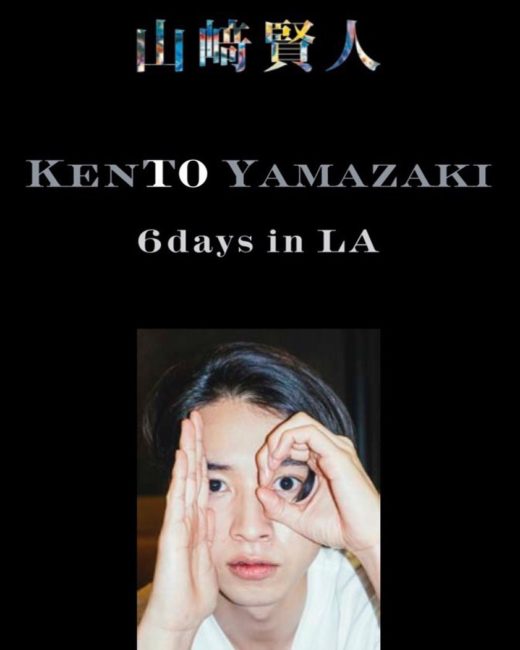 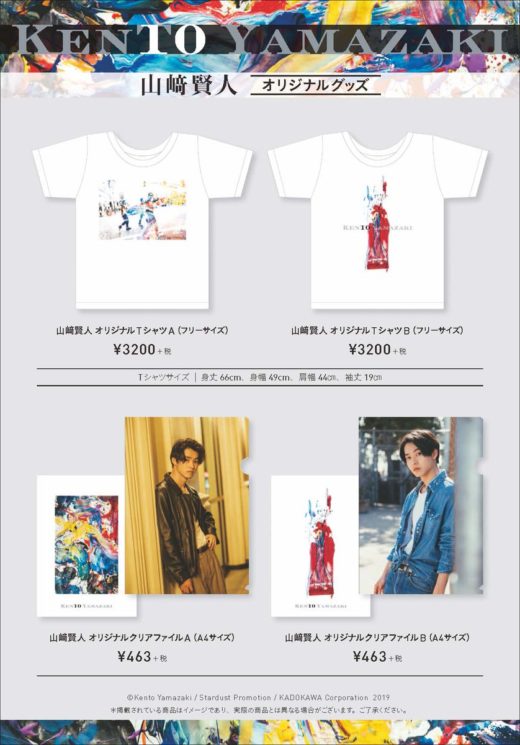 Thought I’d create a separate post since this would be the first time Kento has his own goods up for sale. As mentioned in my previous post, there will be a photo exhibit and limited store at HMV&BOOKS Shibuya, but […]

A photo panel exhibit to commemorate the release of Yamazaki Kento’s Photobook ‘KENTO YAMAZAKI’ will be held at HMV & Books Shibuya (Tokyo) from 24 April to 19 May, 2019. Some yet to be revealed shots from the photoshoot in […] 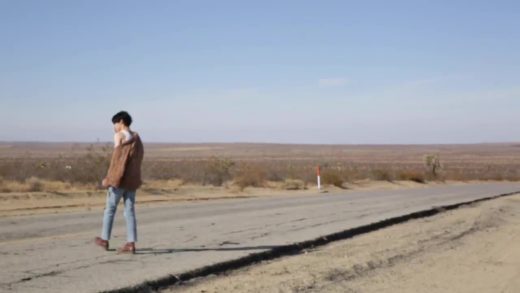 Making of Photobook 「KENTO YAMAZAKI」 in LA — they spent the whole day shooting at the vast desert and straight road. Look forward to the different expressions of Kento in this photo book that commemorates his 10th year as an […] 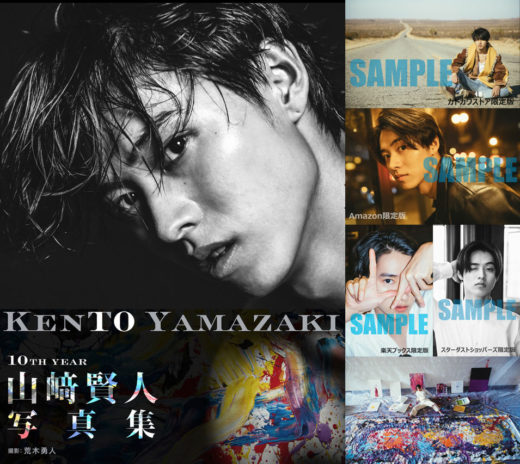 3 weeks more to the release of Kento’s photobook, and we get previews today of not only the cover but the various tokutens as well. First… The cover is freaking gorgeous! Out of all his photobook covers so far, he […] 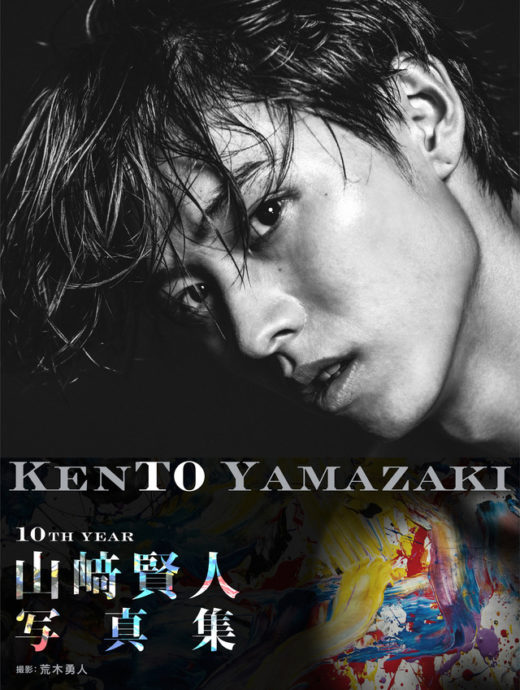 Yamazaki Kento releases his first photobook in four years, to commemorate the 10th year anniversary of his debut as an actor. The entire photobook was shot in Los Angeles, in the downtown area, the desert as well as Venice beach. […] 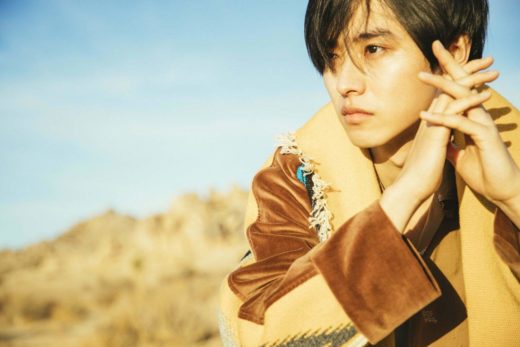 Yamazaki Kento will release his fourth photobook next month, on 24 April, to commemorate his 10th year anniversary in showbiz. Photos were shot in Los Angeles. Amazon Japan, Kadokawa, Rakuten and Stardust Shoppers are giving exclusive Kento photographs as tokuten […]