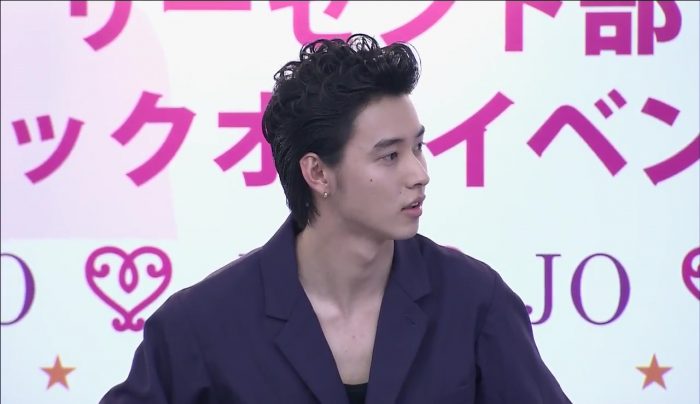 Kento attended the JoJo Regent Club Kick off event held at Toranomon Hills today. The event started at about 5pm JPT and was streamed on LINE LIVE and the official JoJo Twitter. I’m sharing the twitter version here for the event itself (cos landscape > portrait =D), and also the line cut for the post-event interview. I shall stop here and take a break before compiling the other photos, videos and translating other posts haha. To end off this post, here’s a pic of Kento with the press sheet that he signed, posted by LINE LIVE twitter after the event =D