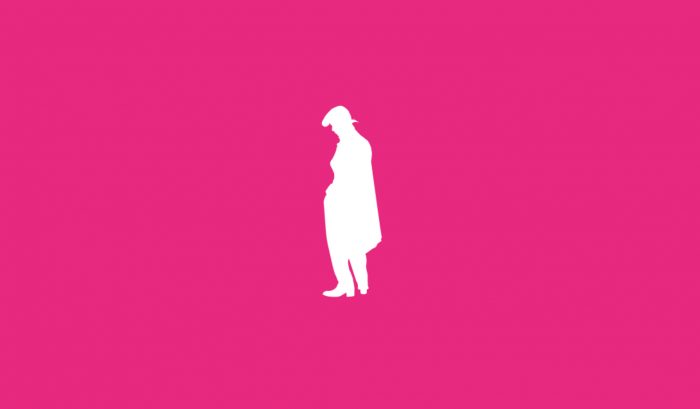 Seems like the “kick off” event that will be streamed on LIVE LINE later is to kick start this SNS campaign. The official JoJo Twitter posted about the ‘formation of the JoJo Regent Club’ and the campaign site is at jojo-regent.jp =D By taking part in this campaign, fans can win JoJo-related prizes or tickets to the Japan premiere of the movie. The prizes include not-for-sale press sheets with cast signatures, tote bags and can badges. The Japan premiere will be held on 26 July, 2017 in Tokyo. Let’s hope the stage greeting will be streamed on LIVE LINE too!