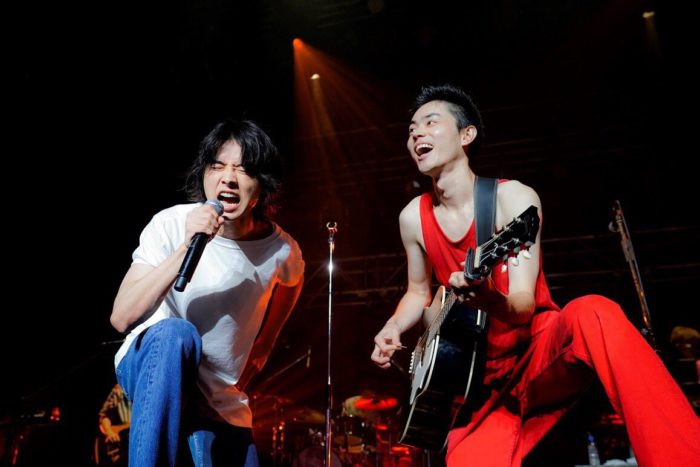 Kento appeared at the end of the show to sing “Sayonara no Elegy” together with Suda! Of course, this is the theme song of “Todome no Kiss”, Kento’s first lead drama.

Kento revealed that it was a year ago that Suda invited him to be surprise guest for this show.