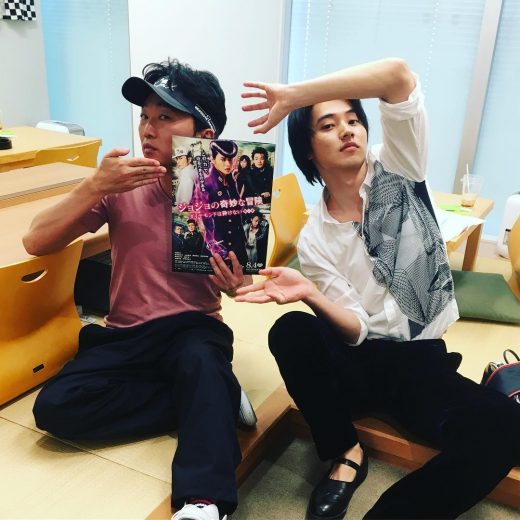 Ozawa Kazuhiro, half of comedian duo Speed Wagon, shared a photo of himself with Kento today on his Instagram and Twitter. Apparently Ozawa is a huge JoJo fan, and his combi is named after that particular foundation in the JoJo […]