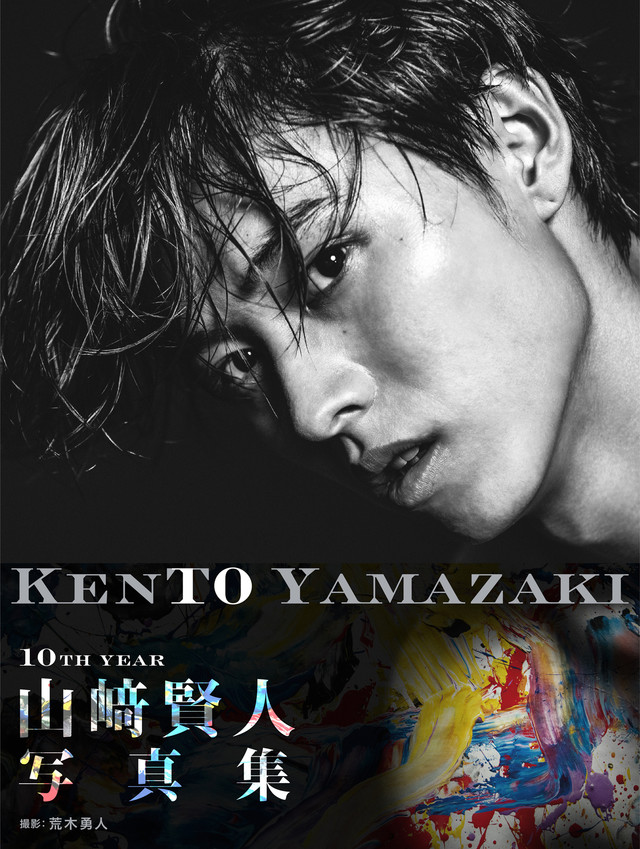 Yamazaki Kento releases his first photobook in four years, to commemorate the 10th year anniversary of his debut as an actor. The entire photobook was shot in Los Angeles, in the downtown area, the desert as well as Venice beach. Panel & Limited Store @ HMV&BOOKS Shibuya
24 April~19 May, 2019
Exhibiting photos from the LA shoot that didn’t make it to the photobook, as well as Kento’s original artworks he did in the LA studio. Original goods released to commemorate the release of the photobook were also available for sale. Images via twitter @thetvjp, @AccKento, @hyama97kentoo, @jin__722, @Kento_0907_Momo, @koboharu_ 🙂