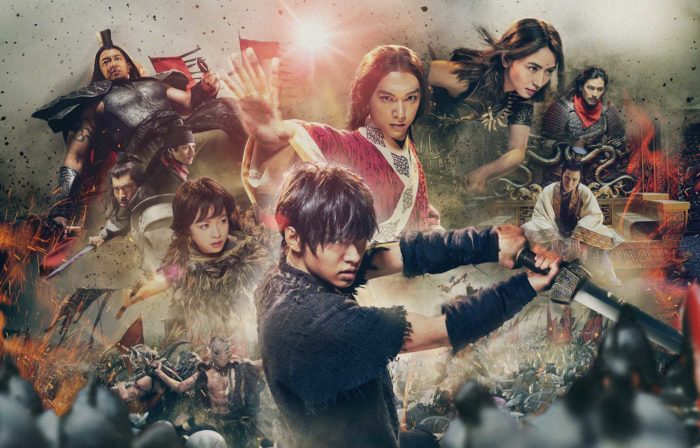 Set in the Warring States period of ancient China, “Kingdom” centers around a war orphan named Shin who aspires to become a “Great General under the Heavens”.