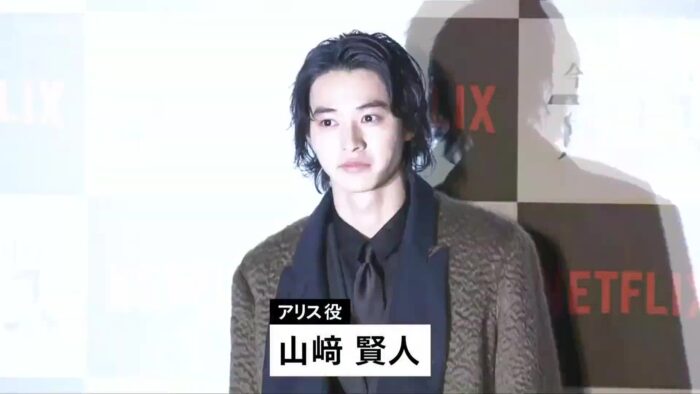 The world premiere event of Alice in Borderland was held in Shibuya Miyashita Park today, and most of the main cast and director Sato attended the event. Morinaga-kun who plays Chota wasn’t able to attend due to other work commitments. The event was streamed live on Netflix Japan’s Twitter and YouTube. If you missed it, you can still watch it here:

Some photos from various online media: All 8 episodes of Alice in Borderland streams on Netflix this Thursday. Can’t wait~!