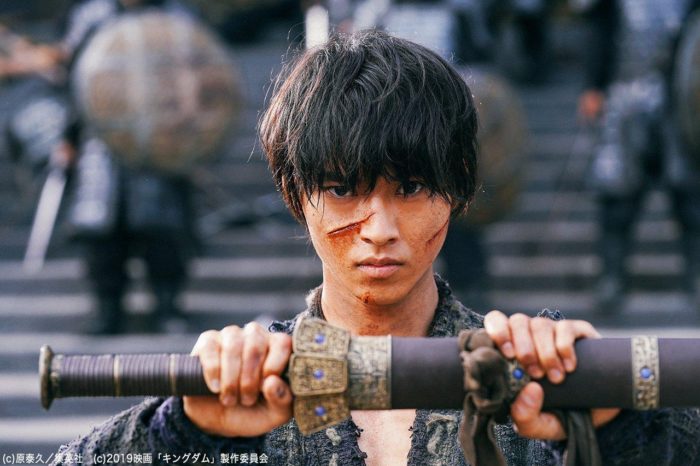 According to these article, Kingdom took in 254 million yen over the weekend of 11-12 May, and has accumulated a total of 4 billion yen [Update: the exact figure is 4,031,500,900 yen] to date in box office takings. The movie has reached a total of 3.03 million people in Japan since its release on 19 April. Congratulations!

So far, Taiwan and North America have announced theatrical releases this Summer. Hoping for more releases worldwide! Also hoping for that sequel announcement! 🙏