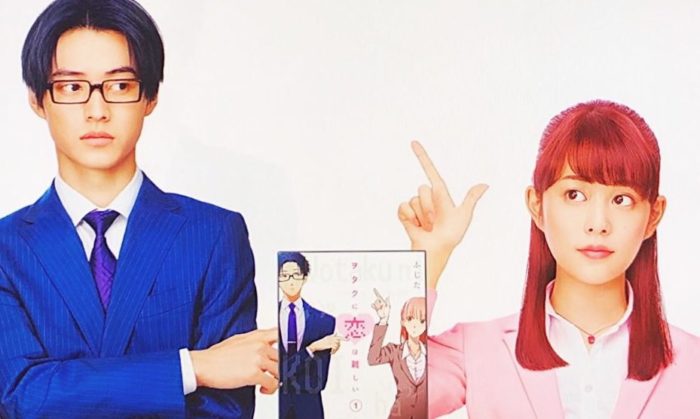 Here’s the first visual of Yamazaki Kento as Nifuji Hirotaka, as shown on Mezamashi TV this morning. We’ve also got confirmation of the four main cast, the movie’s release date as well as character visuals that were shot similar to the first two volumes of the manga 🙂