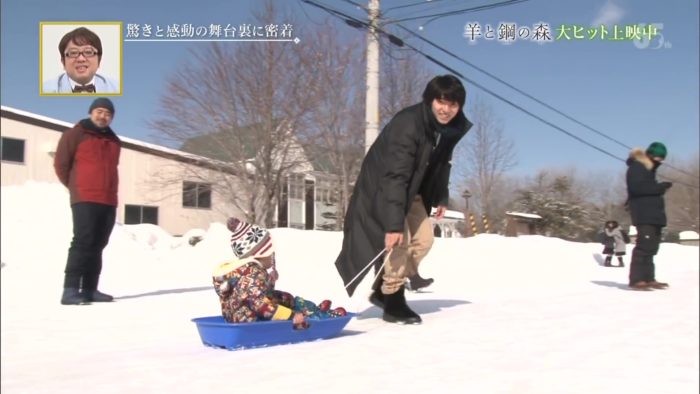 4 thoughts on “[HD] Hitsuji to Hagane no Mori SP”