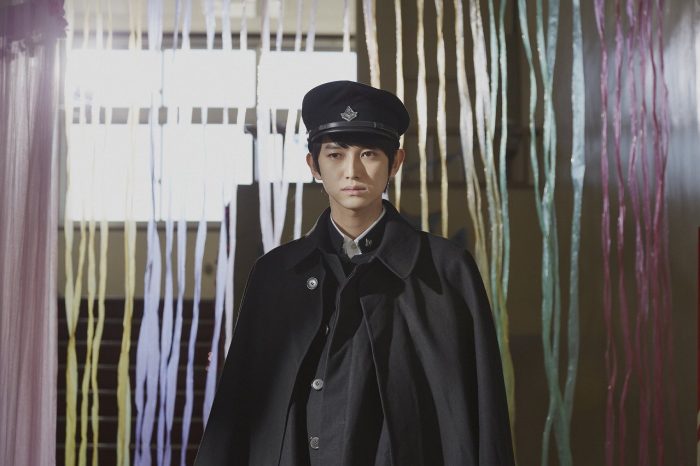 It’s announced today that Hongo Kanata will play the role of Sekitani Jun in the live action movie of Hyouka.

Sekitani, Chitanda Eru’s uncle, was a student at Kamiyama High School 33 years ago who wrote his first and only anthology titled Hyouka for the Classics Club. Houtarou and gang would investigate the meaning behind the name and the “incident” that happened then.