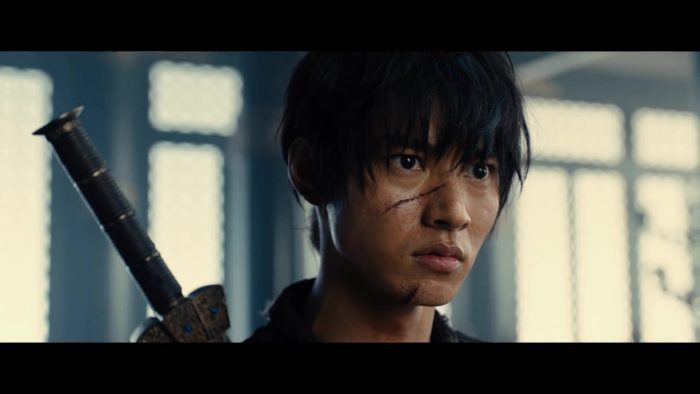 Set in ancient China during the Warring States Period, the comic ‘KINGDOM’ by Yasuhisa Hara and published by Shueisha tells on a grand scale the tale of a war orphan, Shin who dreams of becoming a great general, and the young king Ei Sei (later the first emperor of Qin) who aims to unite a country. The series began its run within ‘Weekly Young Jump’ magazine in January of 2006 and has since been published into 52 collected volumes selling over 38 million copies (as of October 2018). At long last production has begun on KINGDOM, the live-action period spectacle based on this smash hit comic.