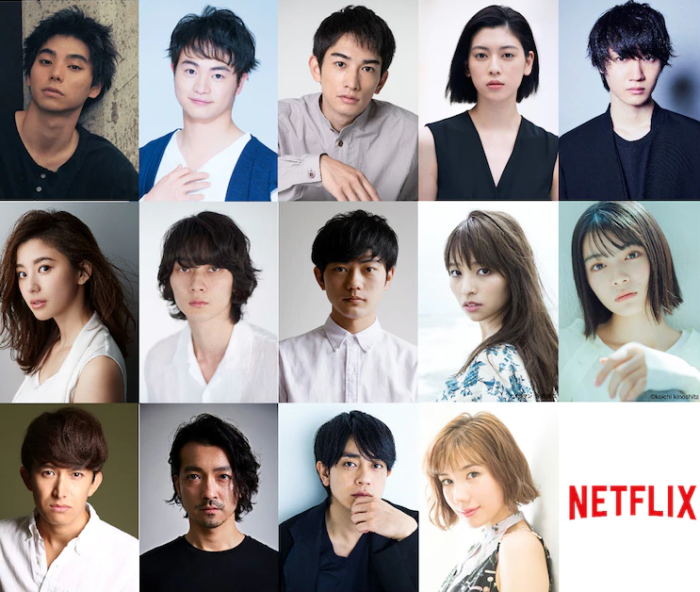 What a star-studded cast! The 14 new cast and their respective roles:

And the staff list! As you can see, many of them were also working on the Kingdom live action movie. I’m especially excited about Yamada Yutaka’s involvement this time! I absolutely love the “One Week Friends” and “Kingdom” OSTs!

Alice in Borderland will be available worldwide on Netflix in Winter 2020.

One thought on “Netflix “Alice in Borderland” Announces Supporting Cast and More!”