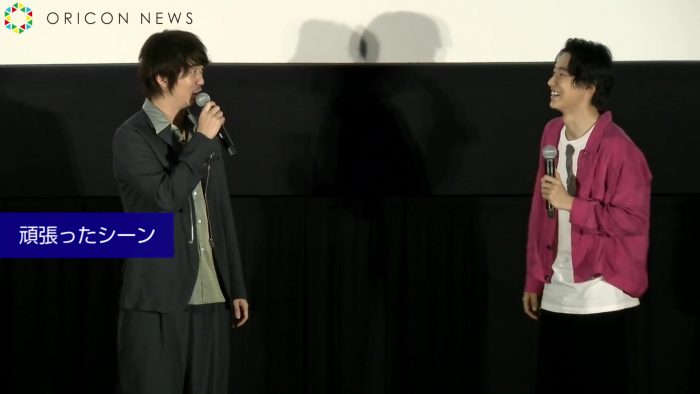 A video report from Oricon:

I’ll add more videos here when they appear. But this is probably the last of the stage greetings for Saiki K. The movie has been screening in theatres for almost a month, and although it’s unlikely to hit the 1.5 billion mark that would immediately decide a sequel (according to the producer during the stage greeting I attended), it’s been doing way better than what’s expected of a gag movie.