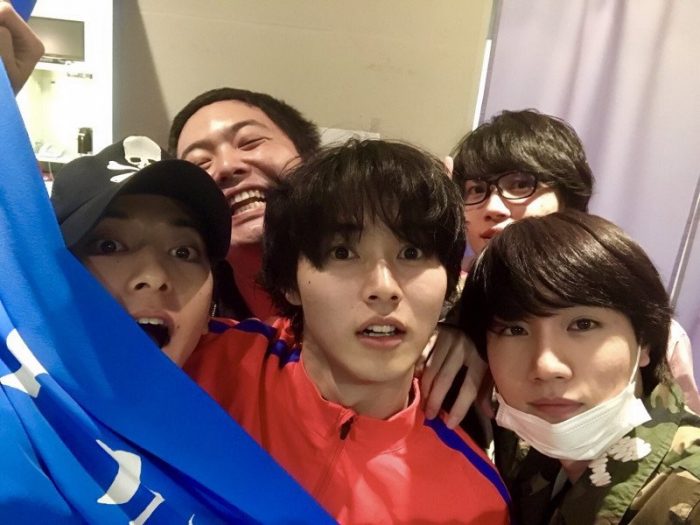 The fight scenes were awesome

And Kento’s lines, the words were brilliant

Although a samurai, he rocked

To me, the role is

That role is unfair

It was really the best

I watched the show with Kamiki Ryunosuke and Shima-Kun

Kento is really aweeesomee…even though he’s so busy, the stage was awesome

As the fight scenes are rather stimulating to me now

I was glad that I watched it

I will focus and do my best