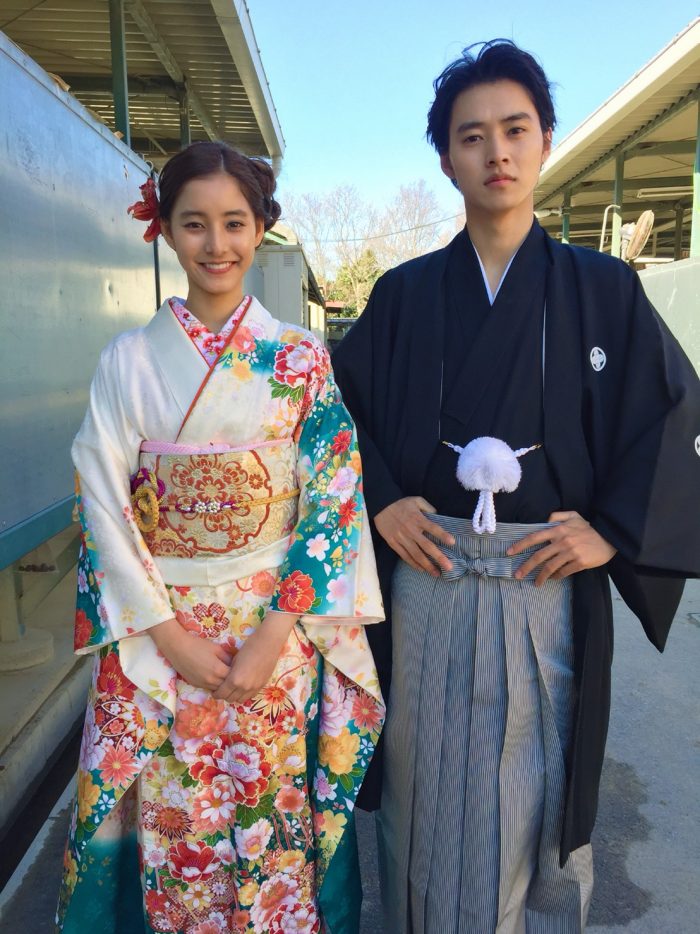 Also…don’t ever say you’re a tool.
I’ve never thought of Saiko as a tool.
Even though he gets hold of Mikoto’s heart,
Outarou’s heart is wavering.

The madness of Takauji who tries to hinder that!
Last 2 episodes to the final!

All of you from the domekiss army,
how is it going?

While Takauji is going mad, everyone,
have you listened to
Suda Masaki’s All Night Nippon?

The behind-the-scenes story of Yamazaki Kento came out too right～
We staff were also there, but
「That story, is it okay to say it? I’ll say it yo? It’s okay right??」
he was already like laughing while asking around, showing his good personality～

But it’ll be ending soon na…
When I think that, I feel loads and loads of sadness…

Such and such a thing happened right～
I was going through photos thinking this, and then I found thisssssss!!!

Sharing this exclusively on our ameblo! This 2-shot is also wonderful! But! Just! What will happen!!