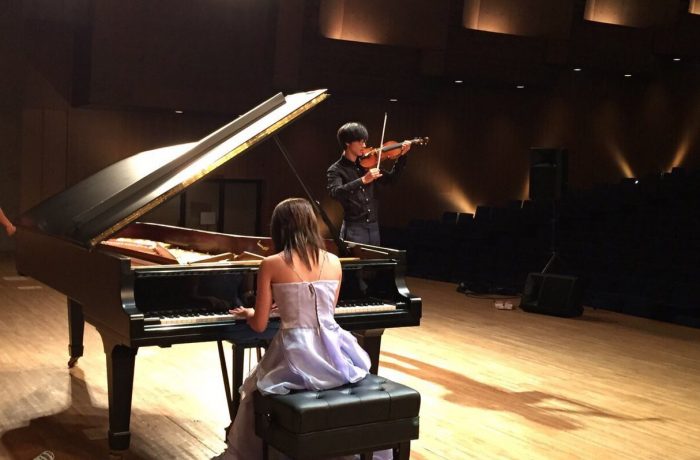 As tweeted by “Your Lie in April”:

Congrats! An announcement!
The filming of a spin-off movie “Your Lie on 12th April” is in progress now! The release date has not yet been decided!!
Please also support “Your Lie in April”!
#your lie in april #hirose suzu #yamazaki kento #ishii anna #nakagawa taishi #release on 12th april #rental starts on 5th april Looking forward to the Blu-ray and DVD release on 12 April! And I hope that this scene of Kento playing the violin also appears in the Making hehe.