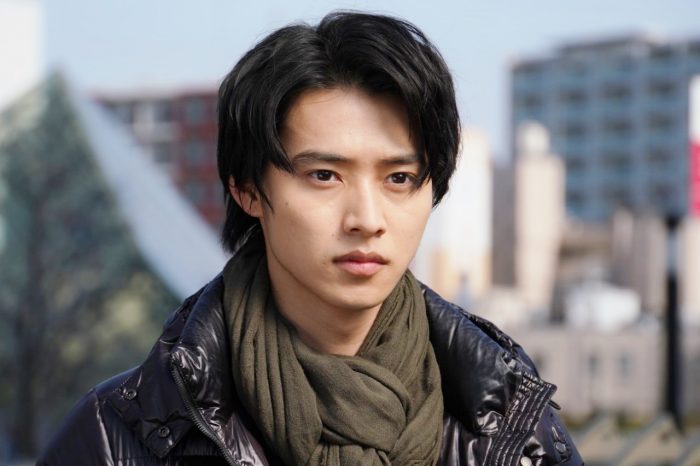 Translating some parts from the official blog post titled “The gap between rain and shine”:

There are 3 episodes remaining you know, all you domekiss people.
3 episodes, which means about 3 hours.

That’s the same as half of the Sekigahara battle,
2 weeks worth of asa dorama,
and the waiting time for Tower of Terror on crowded days.

It’ll end in a blink of an eye you know, everyone!

Today we’re specially releasing in advance some photos of scenes from Episode 8!