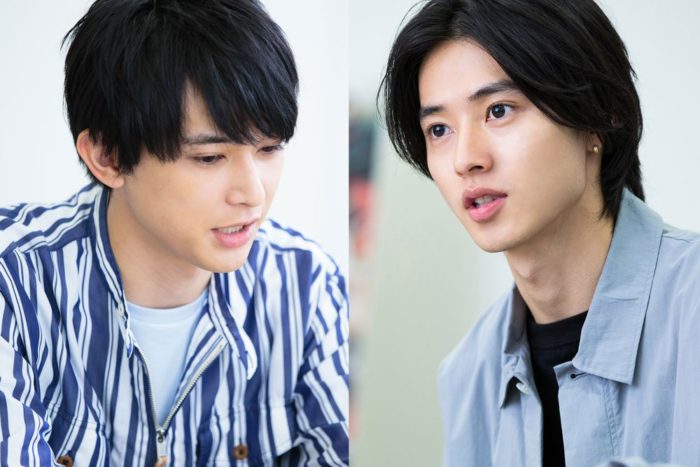 Yamazaki Kento and Yoshizawa Ryo were interviewed separately by Walker Plus, and I’ve translated most of the questions before so I’ll skip those, but I thought this one was interesting so I’m just gonna share this.

Q: Which Kingdom character apart from your current role(s) would you like to play?

Kento: Qin General Kanki. I’m attracted to his unlimited strength. He wins battles using very different strategies and constantly outwits others with his ingenious schemes, which fascinates me.

Ryo: If I were to disregard the age factor, it’s Wei General Rinko. I was moved by his battle with Shin. Even though he’s an enemy, he’s cool and a character I like.