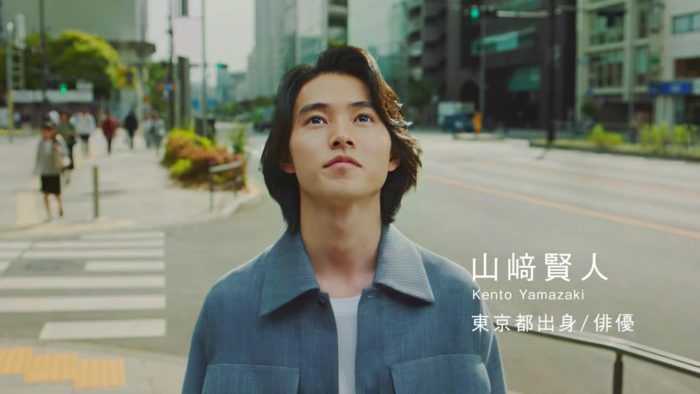 Yamazaki Kento appears in a series of Corporate CMs for Tokyo Metro, the major rapid transit system in Tokyo, Japan. The ‘Tokyo Next Story’ CM series consists of 4 stories where Yamazaki interviews people involved in the previous and upcoming Tokyo Olympics.

The CMs go on air starting today on television, on displays within Tokyo Metro subway stations, on board Tokyo Metro trains, on YouTube etc.