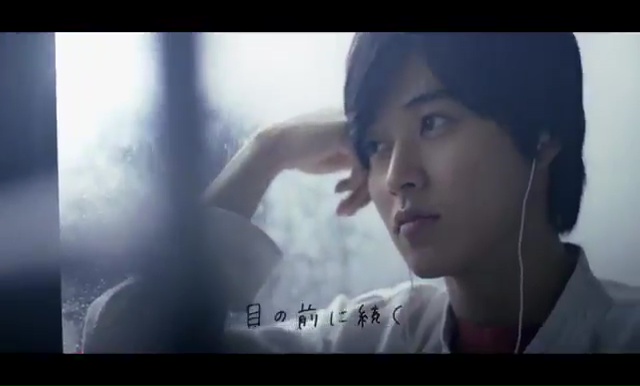 Kento has made a cameo appearance in a CM for Kuroneko Chelsea’s upcoming album “Life is a Miracle”. The band’s vocal Watanabe Daichi has been good friends with Kento since they acted together in Mare. There are 2 versions of the CM posted on their official YouTube (30s & 60s), however they are only available for viewing in Japan. Thanks to wonderful fans on twitter, we’re able to view it now as well, albeit at a lower quality. In the CM, Kento was also listening to that song by little voice ne ?

Link to the album special site