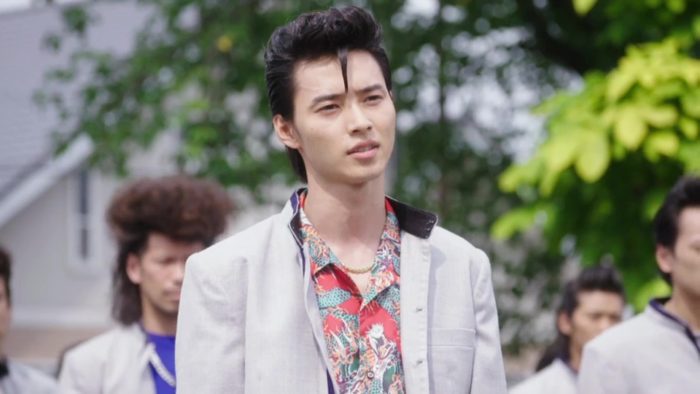 As shared earlier on Twitter, Kento made his guest appearance in the final episode of NTV drama “Kyou kara Ore wa!!”, and it wasn’t until the very last scene that he showed up =D

Fans waited till the very last scene for Yamazaki Kento's cameo in the final episode of "Kyou kara Ore wa!!". Save the best for last ne ^^#今日から俺は #山﨑賢人 pic.twitter.com/xzYP0y5W7z

Right after the episode aired, #山﨑賢人 and #山崎賢人 were trending on Twitter. Fukuda really made us watch all the way to the very end to get our Kento dose ne. The official site has also updated their guest page with Kento’s character picture~