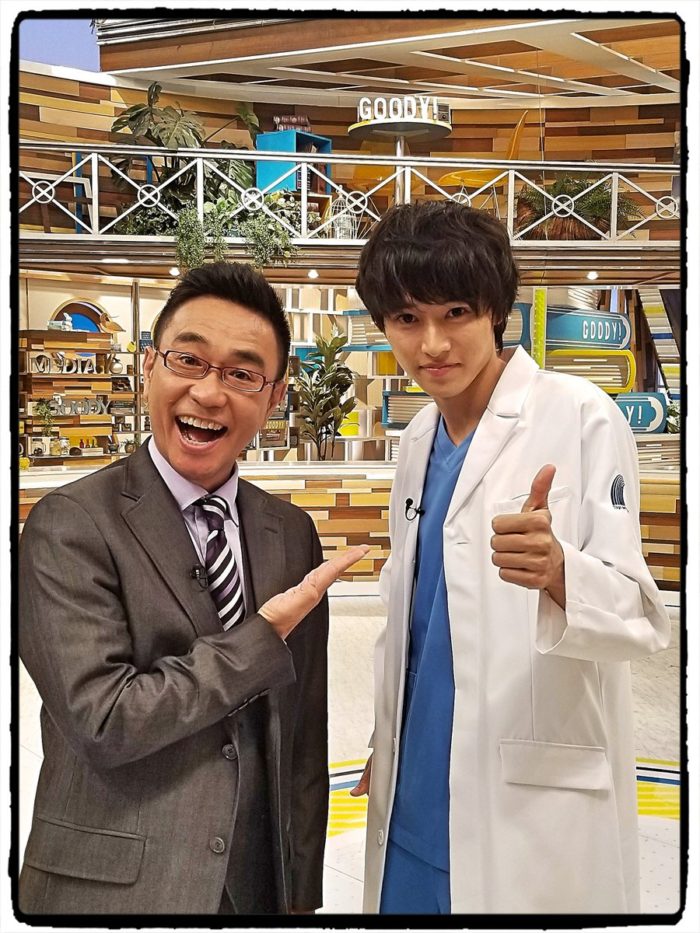 Drama 『Good Doctor』’s Yamazaki Kento-kun ? The way he speaks so sincerely is similar to that of Minato-sensei in the drama ? A condensed “drama” that’s thought-provoking from the very first episode ? Its color as a Japanese version has been properly brought out ? It’s brilliant ? I mean, I’d like to appear in it ❤ Looking forward to 10pm every Thursday ❤ Btw, Yashima also tweeted that he met Kento in the toilet after the show. He said that the gap (between Kento in his private clothes and his role in the drama) makes even this old heart of his skip a beat lol.