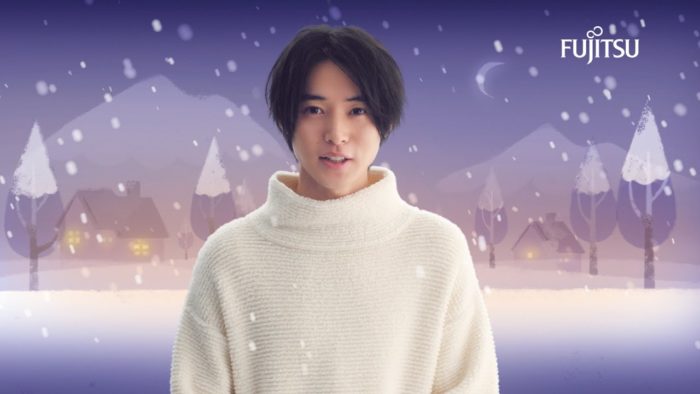 The Nocria XN-series aircon is targeted at the colder regions in Japan as they keep the room nice and warm during the Winter season. There are 13 different versions in this latest series — a general one addressing the people in the cold regions, and 12 others addressing individual prefectures. The only difference is in the beginning couple of seconds of each 15s CM.

These CMs will be aired starting 31 Aug.