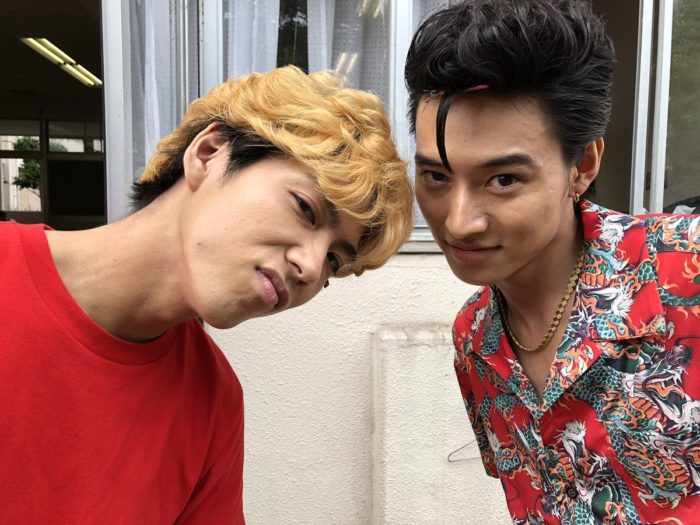 Well, I really wanted a 「Kento VS Kento」 at the end 😁 The Yamazaki Kento that finally appeared had a huge aura as expected 😍 I’m really grateful he came all the way to Ashikaga Nishi High, the stage for Saiki Kusuo ‼️ And, Tsutsumi-san who smoked a umaibo 🤣 It’s hard to find an uncle like you who can smoke umaibo so stylishly 😏 #KyoukaraOrewa