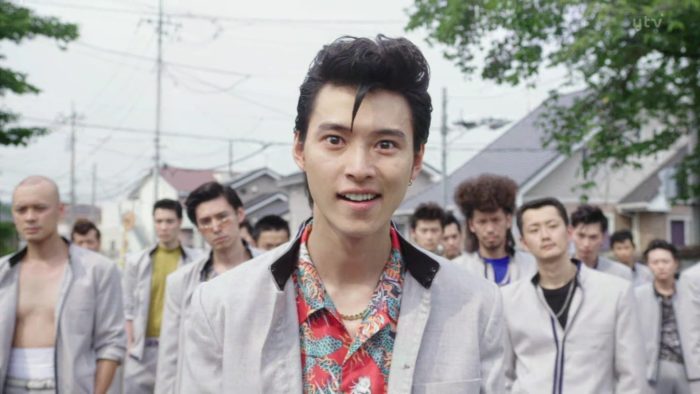 Yamazaki Kento appeared only in the final 30 seconds of the drama, but I’m sharing the full ep here for people who are interested. This is the 1080p raw with on/off japanese subtitles. Yamazaki Kento plays Katori, who succeeded Sagara as head of Akehisa High. I haven’t mentioned this yet, but the name “Yamazaki Kento” actually appeared in the ending credits BEFORE the real Kento appeared LOL. Imagine fans going “Eh? He appeared already? Did I miss it?” lol. Fukuda-san~~~ Also, the theme song is really addictive ne. Enjoy!