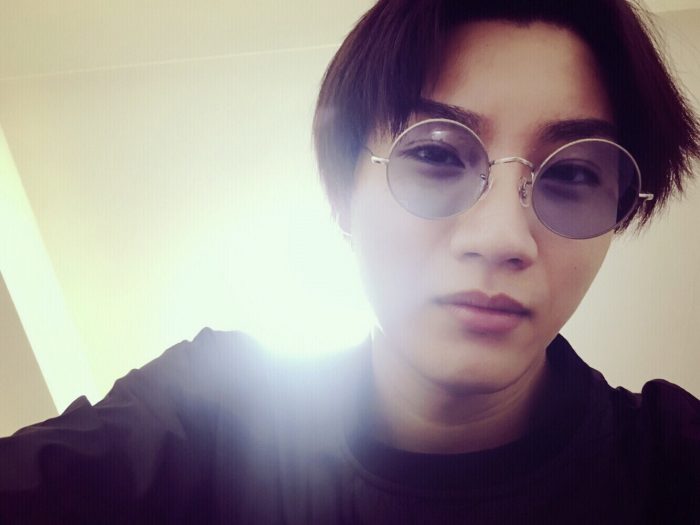 This photo was taken a while ago by Kamiki Ryuu-kun

With Ryuu-kun’s personal guidance and encouragement, this photo was taken

It might be embarrassing, but it’s foolish to reject Ryuu-kun

By the way, we took it such that I’m on top of him

Don’t go thinking about it okay

If such a pic is released to the open, I think a horrifying energy will overflow the Japanese islands

Sakurada went on to talk about his upcoming drama appearances, photobook release, etc. Then he said:

These three, to make it simple:

He went on to talk about how he recently hangs out a lot with Ryuu-kun, and if he’s not with him, he’d be at home on standby (lol), reading manga, and that many mangas he likes have recently been made into animes, etc… etc… etc… His blog post ended with no further mention of Kento.

By the way, this photo was taken on the bed of Kento’s home