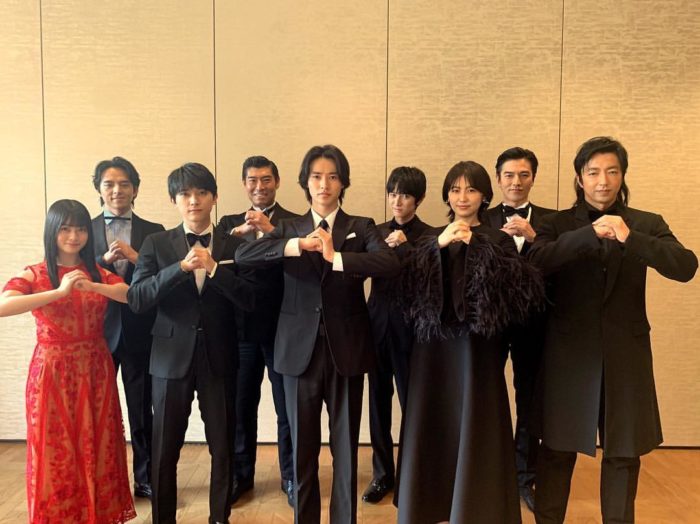 I’m really grateful to the staff, cast and fans for bringing me to such a huge stage

It’s a very special project to me.
I think it’s not easy to encounter such a role.

I did my best and the filming ended in an instant, and I thought that the project has ended then, but what I realized when we welcomed the opening day yesterday was that the movie ‘Kingdom’ will only come to life after the movie opens and the audience watches it.

I’ll be happy if everyone who watched will become passionate like Shin and his gang, and that ‘Kingdom’ will continue to live on within them Even when we went for meals quite a long time before filming started, you were already trying your best and restricting your diet… I’ll definitely watch! 🔥🔥