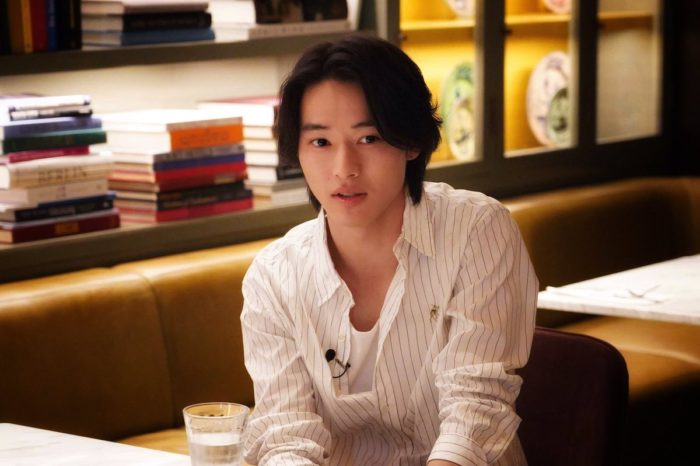 Another Sky has announced that Yamazaki Kento will be their guest for the 26 April episode. This time he travels to China, the filming location of movie ‘Kingdom’. One of the program’s hosts is Hirose Alice, who’s a huge fan of the manga. She’s of course his co-star in Hyouka too 🙂 Let’s look forward to what they will talk about! Seems like he went to Shanghai and the Great Wall of China, as these two places were tagged in their announcement.

In fact, just before Kento’s visit to Sony Pictures HQ in LA last month, there were sightings of Kento at the airport, as well as at the Shanghai World Financial Centre. So it was for this ne 😉 That first photo he posted on Weibo at the Great Wall should have also been taken during this trip.

Another Sky is one of my favourite programs. We learned so much about Kento in his previous guesting when he went to London. If you haven’t watched that yet, please do! It’s subbed in English 🙂