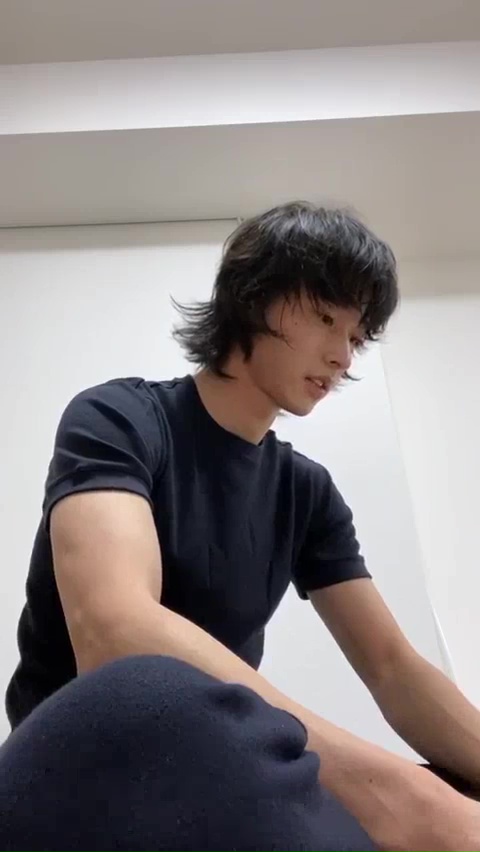 Kento was passed the “baton” from Saito Takumi to do a read out of a picture book. He decided to read out a story he likes, called “The small white chicken”. Then he passes on the baton to Takahata Mitsuki.