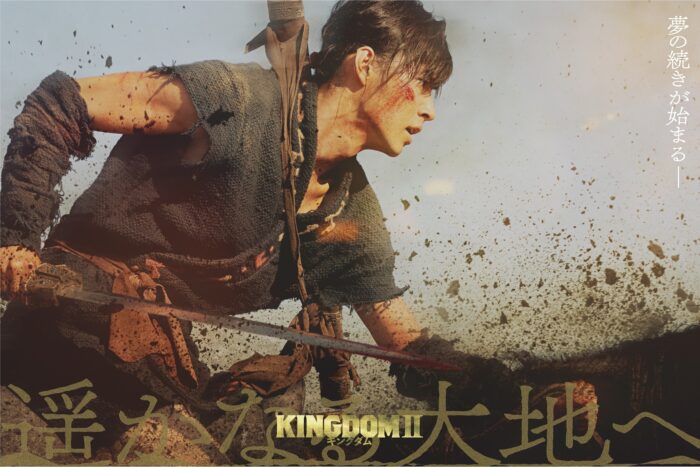 Shin is back! Thank you, Kingdom 2, for the wonderful new year’s gift! ⚔ I’ll update again when there is more news. Happy New Year to all!

One thought on ““Kingdom 2” Movie Releases Teaser Visual and Trailer! In Theatres Summer 2022!”