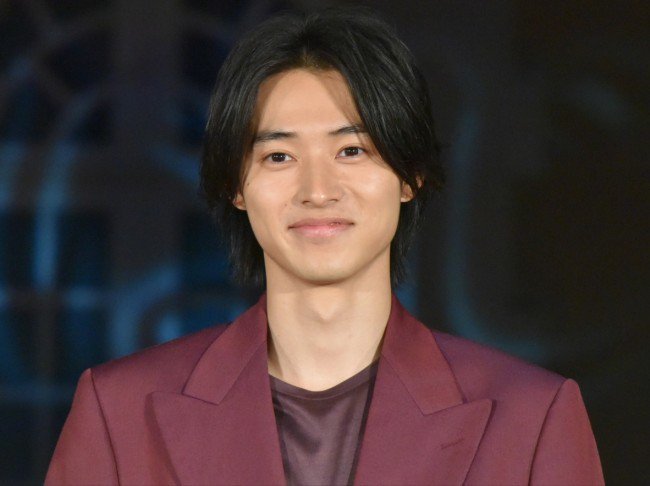 Yamazaki Kento attended the UFJ x Kingdom Projection Mapping event at Ebisu Garden Place yesterday (30 Mar). As the title of the event is “The beginning of dreams”, he was asked about his dreams… “I wish I can live longer as Shin”, he said, expressing his wish for a sequel. “It’s also my dream that this movie will reach out to more and more people. While I aspire to become a great actor, I was able to meet “Kingdom”, able to meet all kinds of people, able to meet all kinds of teams. That’s why in the future too, I’d like to do my best in whatever that’s in front of me.”

According to fan reports, Kento also talked about his visit to the UFJ bank Nagoya station branch. “The entire wall has become a Kingdom world. There was a huge Shin, about 5-metres tall. Then, there were about four other small Shins. So in total about five Shins.” LOL the way he actually counted the no. of Shins was cute 🙂

After the media’s photo session, the 50 lucky fans who watched the projection mapping with him were also allowed some time (probably 30s) to take photos and videos of him. Uploading on SNS was also allowed. Lucky! And we’re lucky too cos we get to see him “posing” for the fans lol.