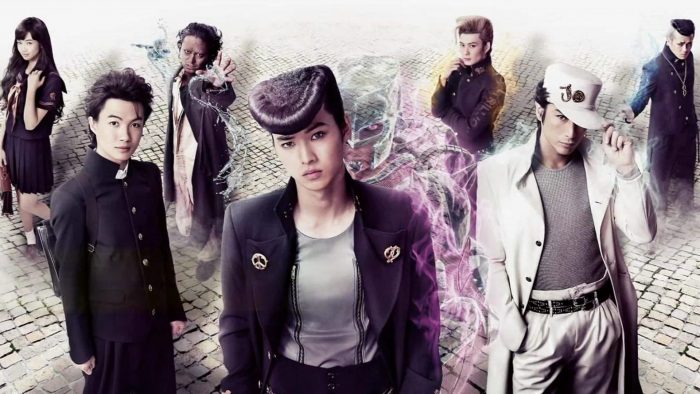 Apart from Singapore, so far only Philippines has a firm date. I’ll update this post as and when the dates are confirmed.