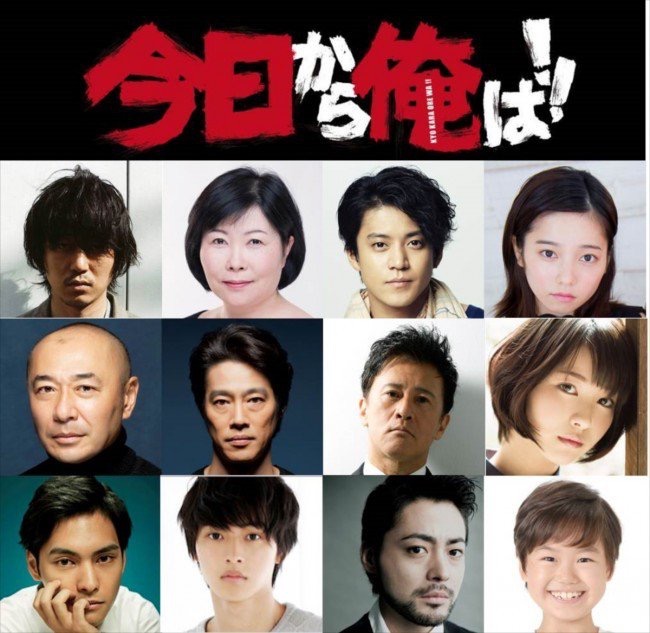 Apart from Yamazaki Kento, the special guests also include Oguri Shun, Yamada Takayuki, Yagira Yuya, Paruru, Hamabe Minami and Tsutsumi Shinichi. It will not be revealed how or when these special guests will appear until the broadcast itself.

In the previous drama Fukuda directed, the name “Yamazaki Kento” was mentioned twice. I wonder how he will appear this time lol.