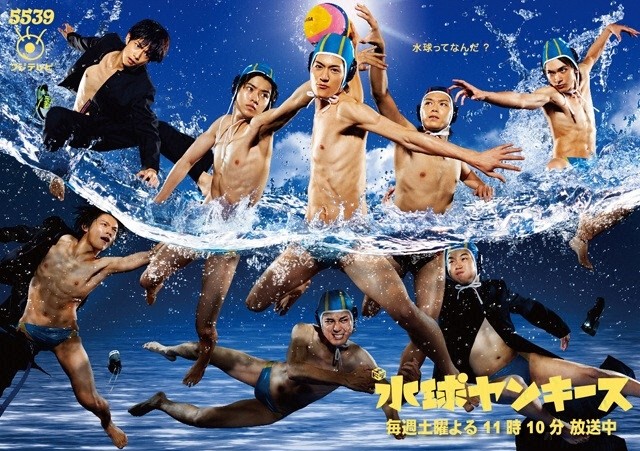 In the town of Kasumi, young Inaba Naoya was saved from bullies by a delinquent called Kurosawa who studied in Kasu High. Kurosawa gave Naoya a Kasu High jacket and told him to return it when he becomes stronger. Ten years later, after traveling with his cameraman father overseas, Naoya returns to Kasumi and moves in to stay with the family of his childhood friend Nagisa. He decides to enroll in Kasu High for his final year of high school, only to find out that the students there have already resigned to being the underdogs of the town, and the school is about to be closed. Naoya is determined to resurrect the old Kasu High spirit, and decides to form a water polo club to compete with Suiran High, the prestigious private high school in Kasumi whose water polo team has brought fame to the town.