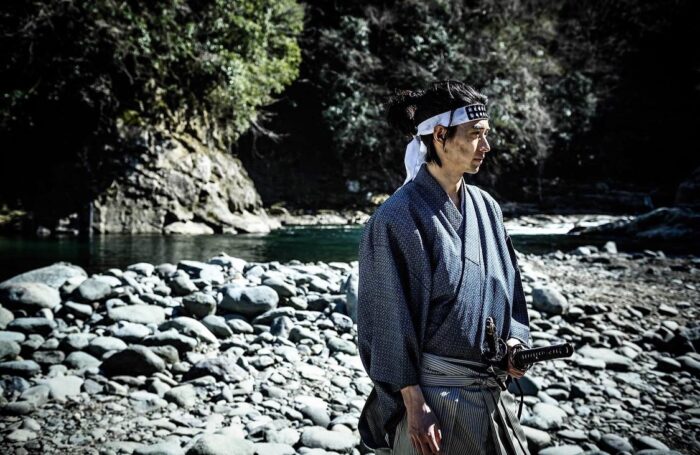 He brilliantly played the role of Chusuke, a man who carries his destiny as a samurai and tries to live righteously while struggling with the bonds of the Yoshioka clan.

During the filming, Yamazaki Kento-san, who never once returned to his dressing room as he watched Sakaguchi Tak’s every move, was just as upright as the character he played!