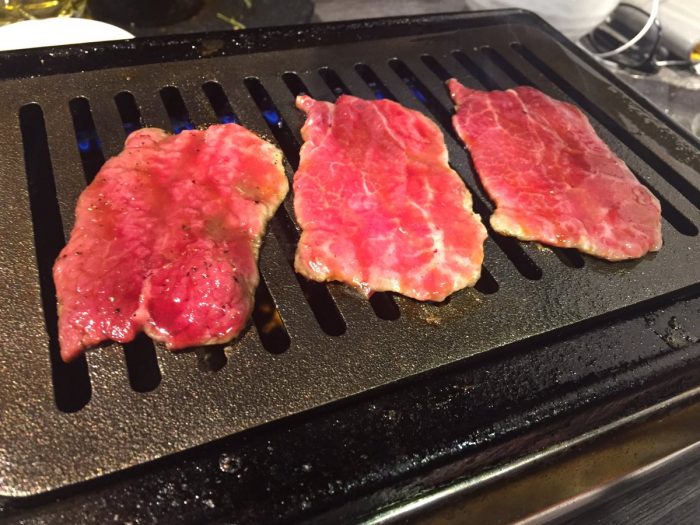 Sakurada Dori tweeted earlier (on his private account) that he was out with a friend after work. True enough, this ‘friend’ is Yamazaki Kento, cos a few hours after that, he blogged about it. I met up with Yamazaki a.k.a Josuke

The meat was really delicious

He also talked about Hyouka towards the end of the post. In fact, he tweeted earlier too – not once, but twice – about Erutaso~~~ lol.

Then, Hyouka was showing on abema TV

I’m nervous about the live adaptation

But you can count on the lead actor