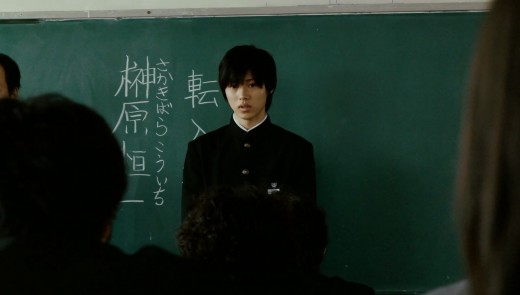 Release date: 4 August, 2012 Directed by: Furusawa Takeshi Runtime: 109 mins Distributed by: Toho Theme song: “Rakuen” by Kato Miliyah Based on the novel “Another” by Ayatsuji Yukito Official site @kadokawa-pictures Official twitter @another_movie Synopsis: In the spring of 1998, as his university lecturer father […]

Ended up subbing the trailer while working on the movie page… Btw, I’m one who’s really bad with horror movies, but Another is zenzen daijoubu! In fact, I don’t think this is horror, but more like a mystery/thriller. If you happen to be […]