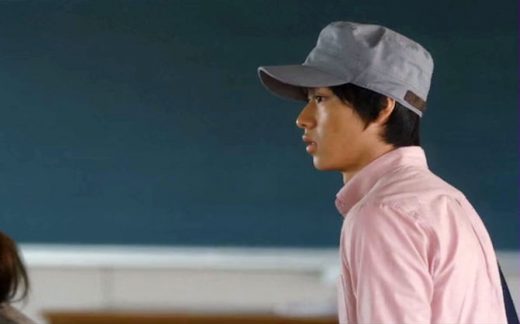 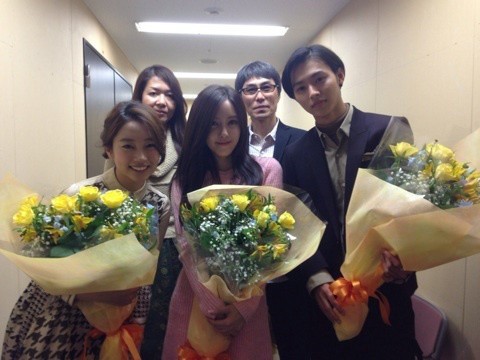 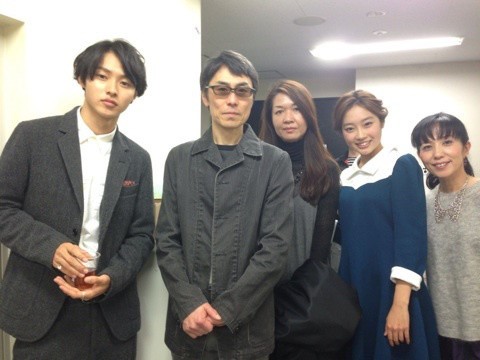 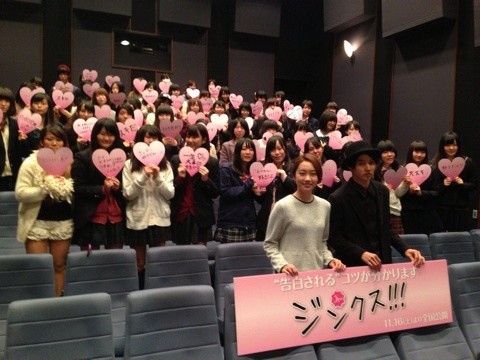 Posted on 2013-11-13 15:02:25 Opening Day Stage Greeting has been decided It’s been decided that we will hold a stage greeting on the opening day of the movie 『Jinx!!!』 Schedule: 16 November (Saturday) Venue: Shinjuku Wald 9 Stage greeting after […] 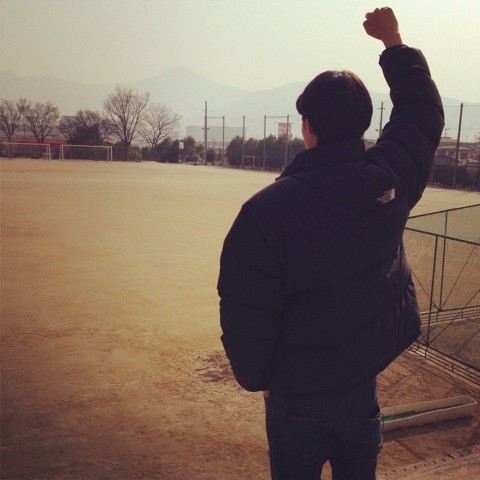 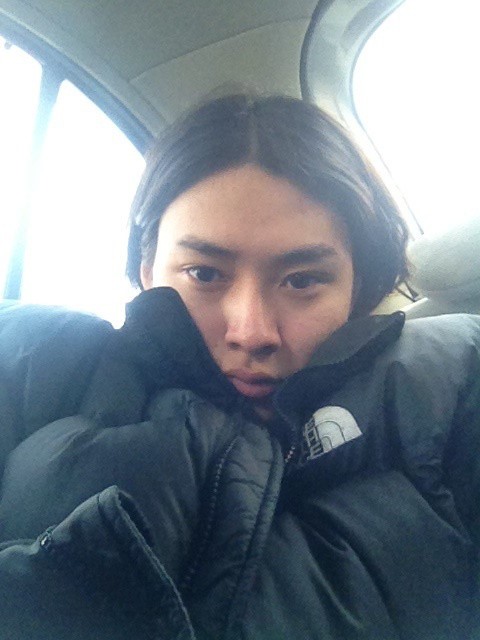