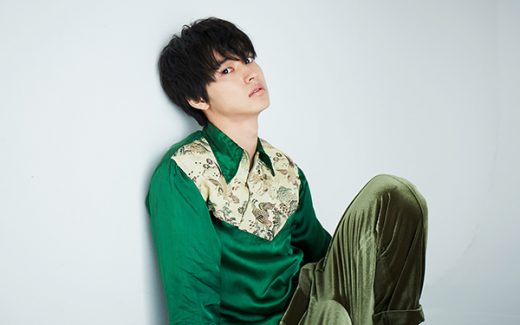 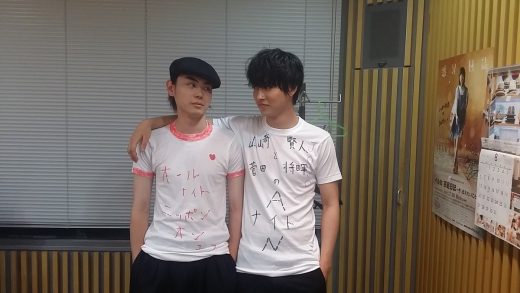 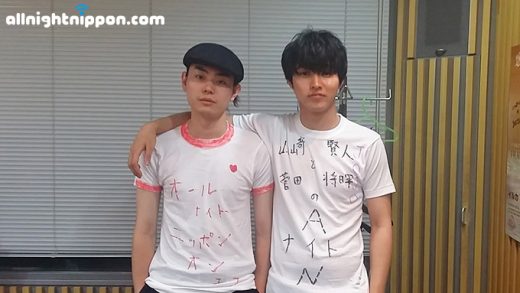 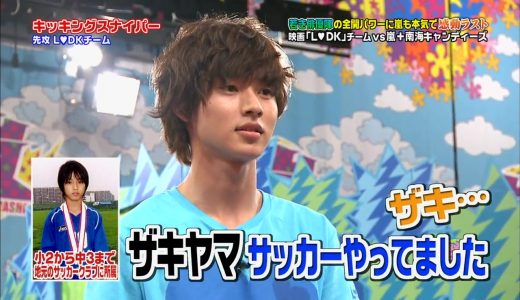 Here’s Kento’s second appearance on the show. L-DK Team vs Arashi! Nice episode and loads of cute Kento moments (like when the Plus One guest asked if she can give him a hug, and he spontaneously answered ‘yes’?). This is also the […] 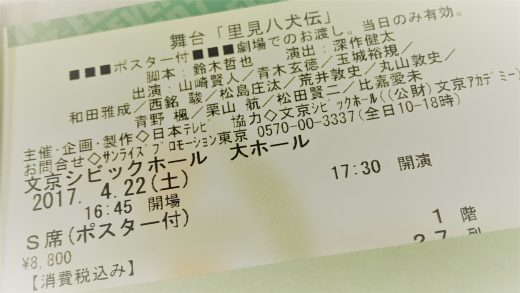 Before I forget, I’d better write about the show we attended at Bunkyo Civic Center on 22 April, 2017 @ 5.30pm. It was raining heavily and we entered and left by the underground link from the station, hence I didn’t […] 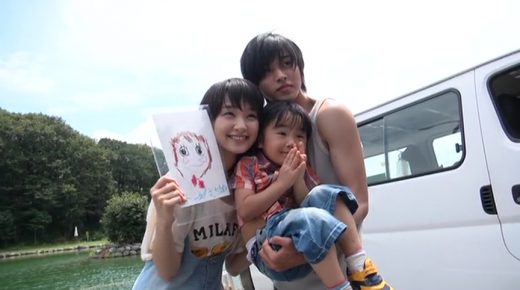 Hope you had a good weekend. I’m sharing the LDK making which is about 40mins long. There is quite a lot of Kento here as he’s the second lead. Hope this eases the Monday blues a little. Have a good […]