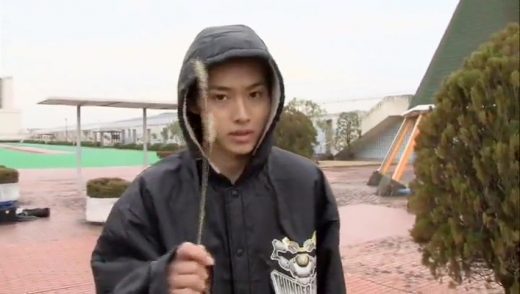 Previously, I’ve shared Kento’s interview cut. This time it’s the full Making of Real Onigokko 3 (raw) which is over 40mins long. Love the part where he tried to be the oni, fooling around with Arai Atsushi! Seeing the director here just reminds me that we […]

atsushi_arai_ With zachou Kento! 6 years since we met at Real Onigokko! This time I can finally act loads with him. Please check out Satomi Hakkenden! #yamazaki kento #arai atsushi #satomi hakkenden 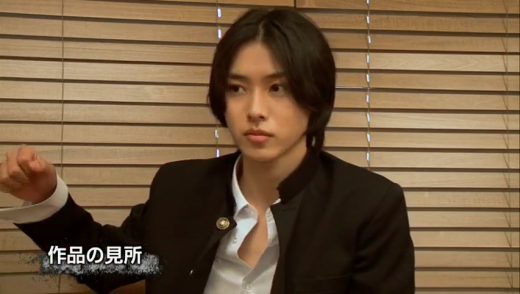 Here’s the raw of Kento’s interview cut from my Real Onigokko 3 DVD. It’s a short clip, under 5 mins, and he talked about his role, his co-stars, the director, etc. The director Asato Mari also directed Hyouka, which will be released some time […]

Anyway We have rehearsals for 『Satomi Hakkenden』today too. On second thought, this is the first time I’m acting so closely with Kento Zakiyama. We met 5, 6 years ago We were doing Real Onigokko lol He hasn’t changed a bit, […] 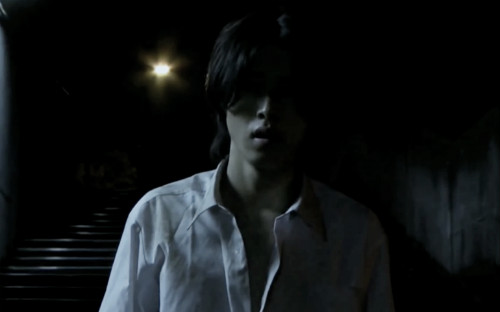 I decided to sub something short again, this time the trailer of The Chasing World 3.