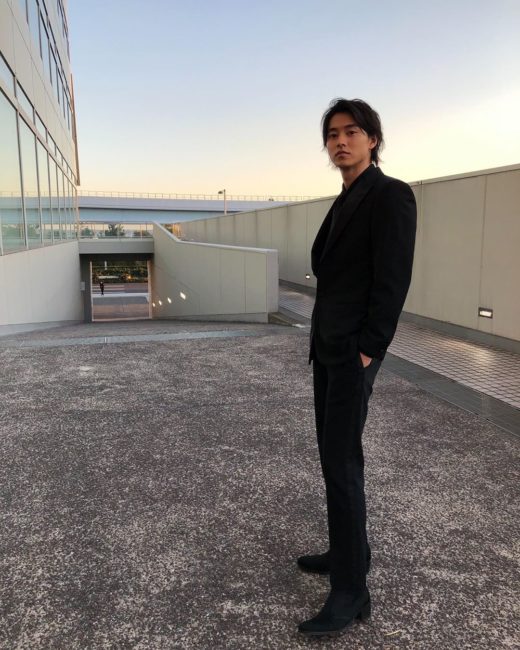 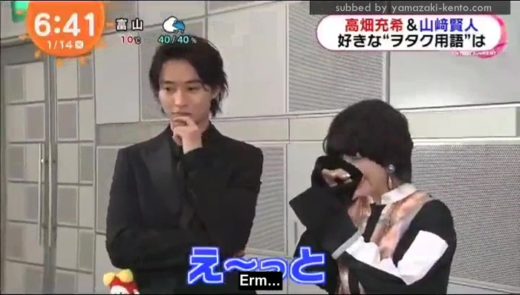 I wasn’t able to use the better quality raw so had to make do with this. I hope the subs are legible. Anyway, this clip consists of a short report from the Wotakoi completion screening and premiere, as well as […] 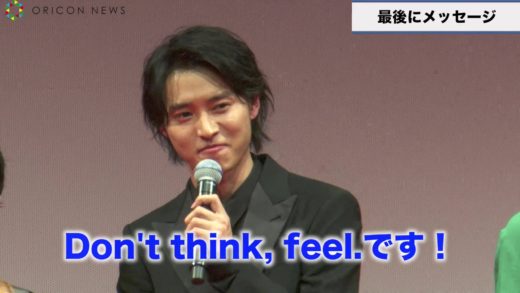 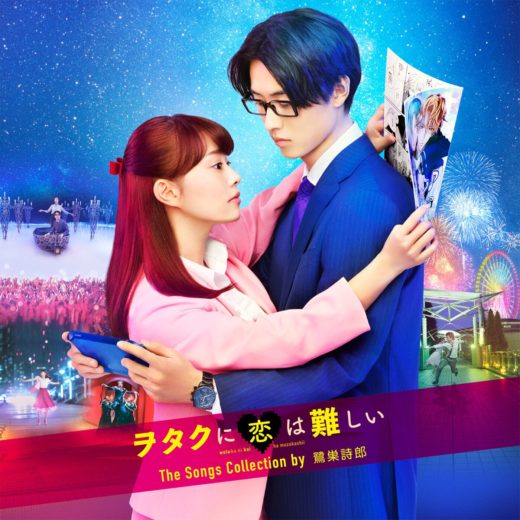 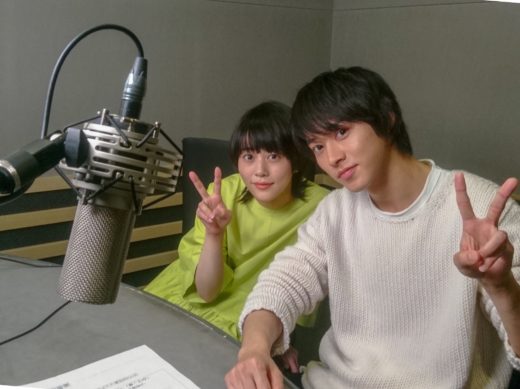 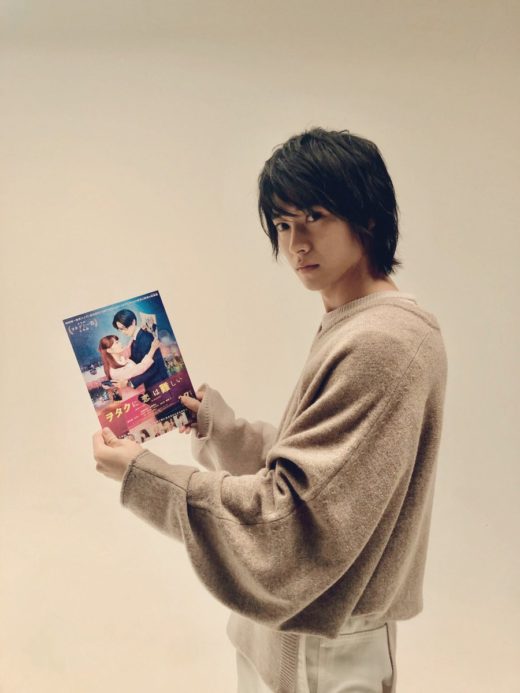 And today is the interviews DAY of #WotakoiMovie 🎮✨ #YamazakiKento san who plays Nifuji Hirotaka has a serious expression while holding the flyer…😳 He talked passionately about #Wotakoi‼️👍 When the publication dates of the interviews are decided, we will let […]

The original soundtrack of the Wotakoi live-action movie will be released on 5 February (Wed) next year, and it includes not only musical songs but orchestra tracks as well. All tracks are written by Sagisu Shiro. Kento has two duets […] 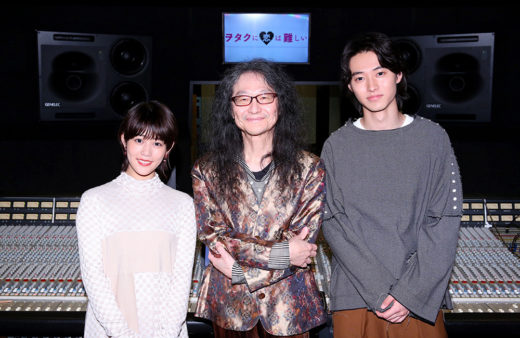 As tweeted earlier, a 1min 30s theatrical trailer of Wotakoi has been released this morning. New cast revealed includes Wakatsuki Yumi who plays a fujoshi cosplayer of a certain game character, and Imada Mio who plays a colleague at Narumi’s […] 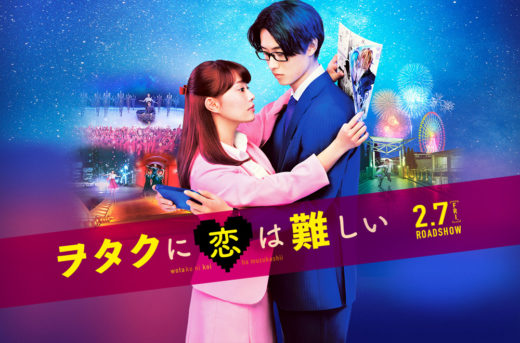