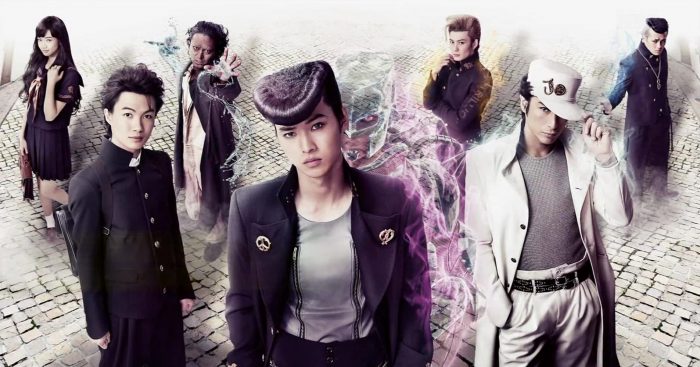 There will be two stage greetings held in Sendai on 11 August, 2017 to commemorate the release of JoJo’s Bizarre Adventure movie. Yamazaki Kento is expected to attend both aisatsus.

Yokatta ne~ Sendai is the town that Morioh-cho was modelled after. When Kento went there for stage play recently, he visited Centipede Shoes too. He must be really happy to be able to do aisatsus there!

One thought on “JoJo stage greetings to be held in Sendai”