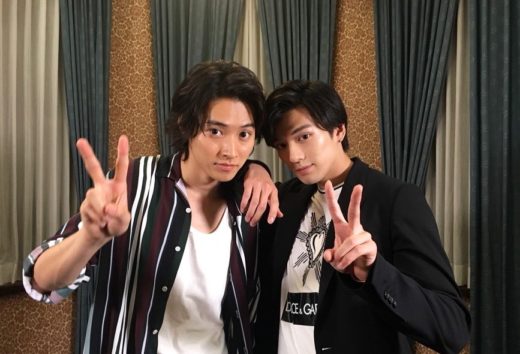 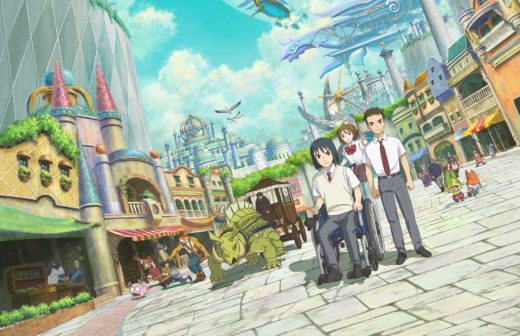 A special talk event for the anime film ‘Ni no Kuni’ will be held on 14 August. This event is open only to current junior high and high school students in Japan, and the official twitter is holding a draw […] 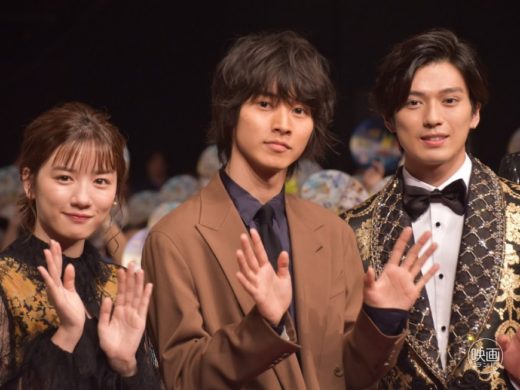 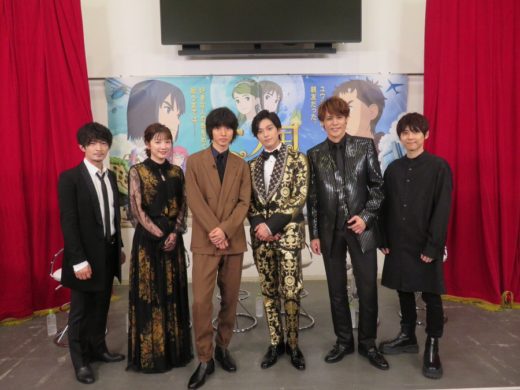 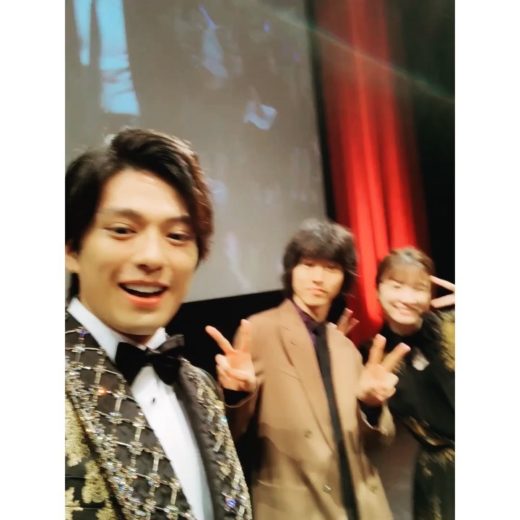 mackenyu.1116 Movie「Ni no Kuni」 Japan Premiere Stage Greeting It’s been a while since I met Kenken and Mei-chan It was fun 😇 Please look forward to the release on 23 Aug ^^ View this post on Instagram A post shared […]

Date: 25 July 2019 (Thursday) Time: 6.30pm JPT Cast and staff are expected to attend. That’s three days later! Do check out the official Twitter account (@ninokuni_movie) for the Periscope link then. The stream will not be archived, so don’t […] 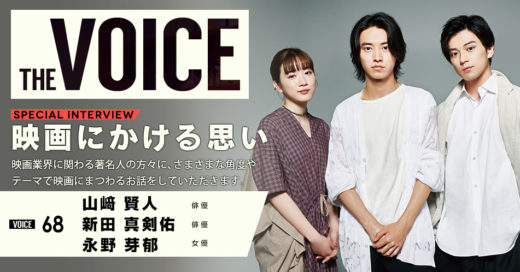 ― As voice actors for ‘Ni no Kuni’ (releasing 23 August), an animation movie based on the game of the same name and produced by Level 5 who produced ‘Yo-kai Watch’, please share your thoughts on the (after-record) voice recording […] 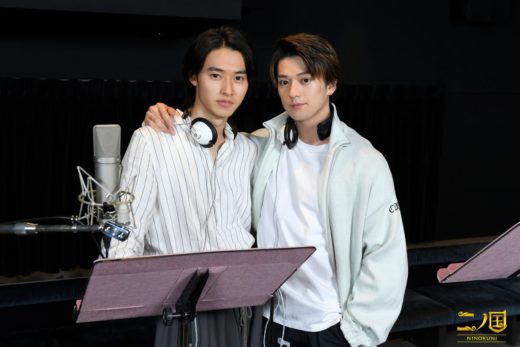 #YamazakiKento san and #ArataMackenyu san, it’s their third time acting together but first time playing best friends✨ However, their roles will actually take opposing sides as they risk their lives to save the persons dear to them. Continuing from their […] 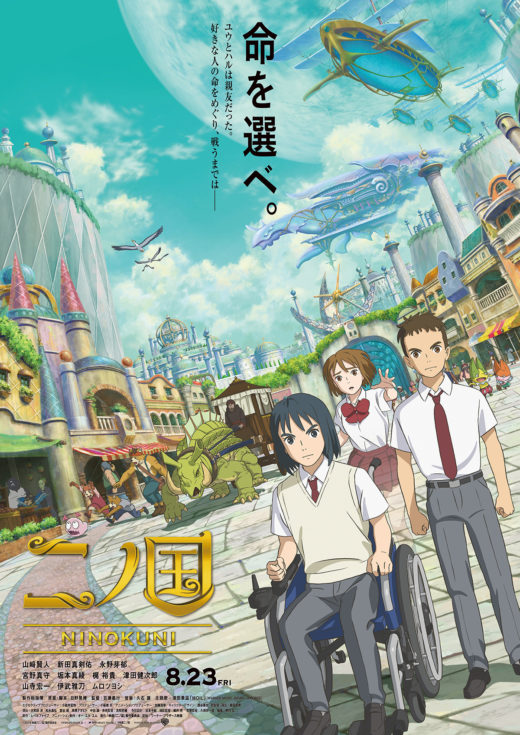