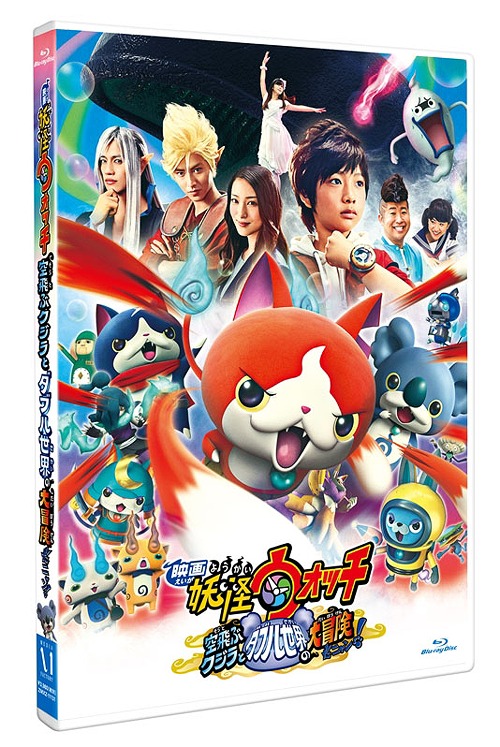 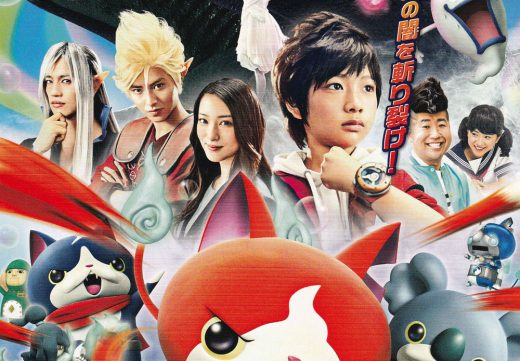 Yo-kai Watch The Movie: The Great Adventure of the Flying Whale and the Double Worlds, Meow! opened yesterday, and there was a live LINE interview session as well as streaming of the stage greeting. If you missed it, you can […]

The Yo-Kai Watch movie opens tomorrow, and there will be a live LINE streaming of the opening day stage greeting. Artistes who will be attending the stage greeting includes Yamazaki Kento, Saito Takumi and Takei Emi. Date: 17 December, 2016 […] 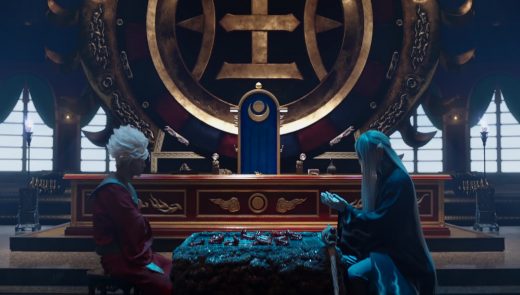 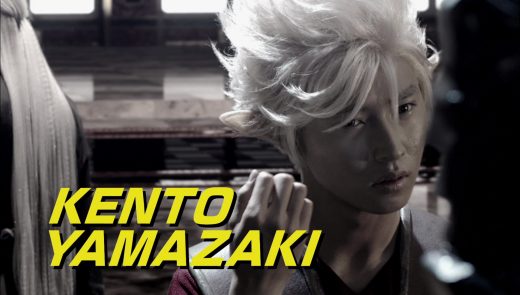 There are 4 new Yo-kai Watch TV spots released today. They will be aired on TV starting this week. Kento appears mainly in the Ikemen version but also a little at the start of the Battle version. The movie opens […]

Toho has announced that there will be an opening day stage greeting for Yo-kai Watch The Movie: The Great Adventure of the Flying Whale and the Double Worlds, Meow! Details are as follows: Date: 17 December, 2016 (Saturday) Time: After the […] 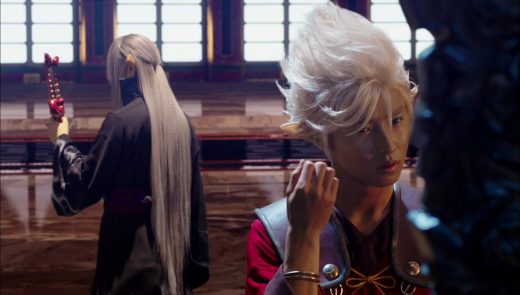